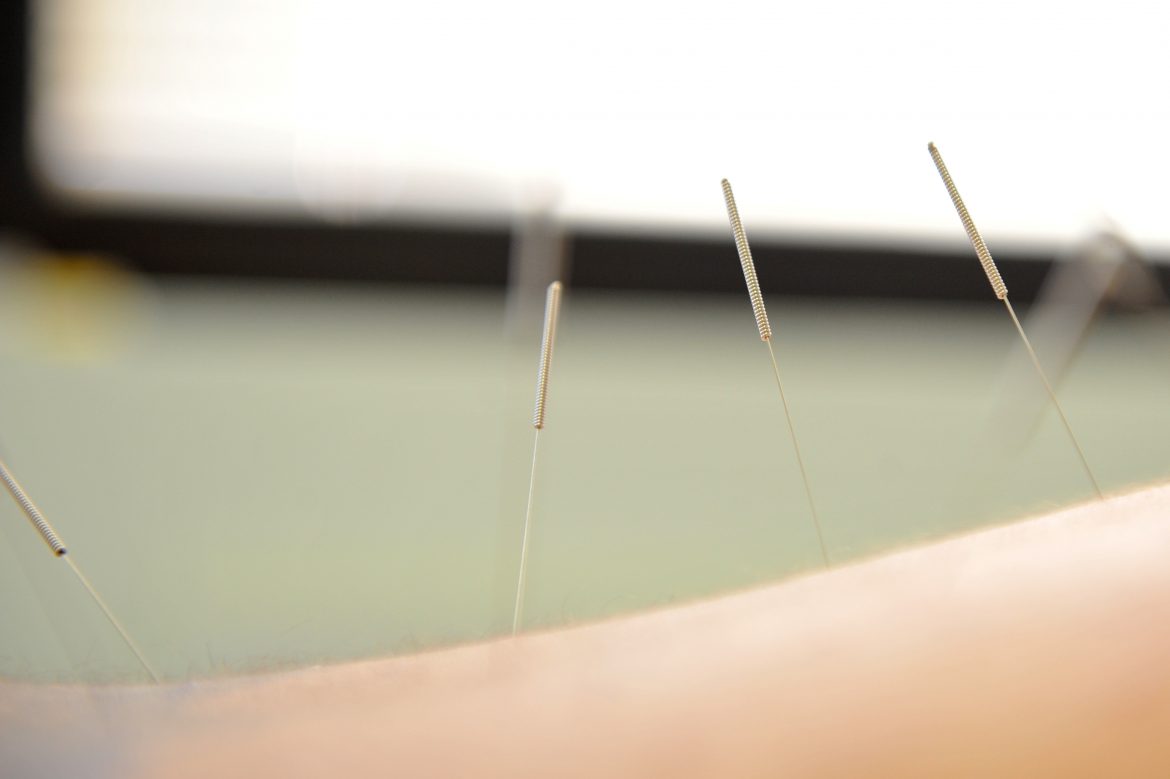 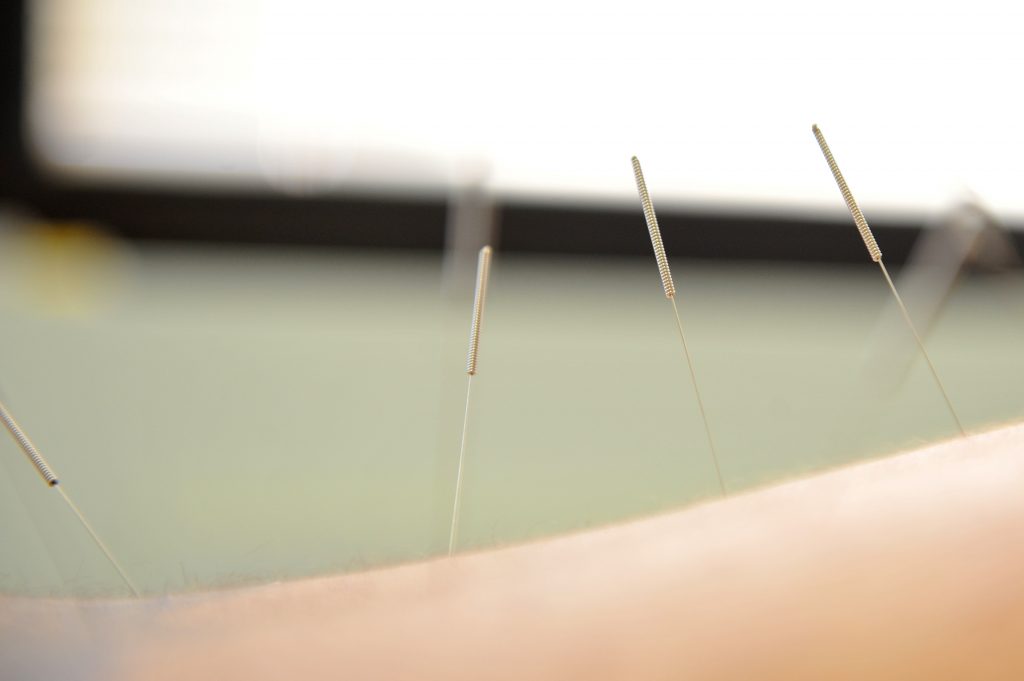 Acupuncture has been used for centuries and often produces improvement in chronic pain. However, it is based on abstract principles and the mechanism by which it works is still unclear. There is also controversy in that many people believe that acupuncture is merely a placebo effect. Now a study reported in the journal Brain tries to clarify the mechanism by which acupuncture works by employing nerve conduction testing and MRI imaging of the brain.

The authors investigated patients with carpal tunnel syndrome (CTS), a very common entrapment neuropathy affecting the median nerve at the wrist. The authors noted that acupuncture overlaps with many conventional peripherally-focused neuromodulatory therapies (treatment methods applied to the body whose objective is to affect/modulate central nervous system functioning). However, the neurophysiological mechanism by which acupuncture impacts accepted subjective/psychological and objective/physiological outcomes is not well understood.

Functional MRI was used to “see” the effect on the brain, specifically the effect upon the primary somatosensory cortex, which receives signals related to the sense of touch. The brain was imaged for median nerve innervated finger/digit 2 and finger/digit 3, as well as ulnar nerve innervated finger/digit 5. A past study has shown that separation of somatosensory cortex mapping of digits 2 and 3 in the brain was blurred in carpal tunnel syndrome patients when compared to healthy adults.

The outcomes showed that all three acupuncture interventions, including sham acupuncture, reduced symptom severity. However, there were notable differences in physiologic measures, both at the wrist (as measured by nerve conduction test of the median nerve) and in the brain (as measured by functional MRI: specifically separation of the somatosensory cortex mapping of second and third digits in the brain). Real acupuncture at the affected wrist/hand produced measurable improvements in outcomes both at the affected wrist and in the brain; while real acupuncture at the contralateral ankle produced improvement at the wrist only. No physiologic improvements resulted from sham acupuncture.

The senior author, Vitaly Napadow, said to MedicalXpress “Sham acupuncture may ‘work’ by modulating known placebo circuitry in the brain. In contrast, real acupuncture may improve CTS symptoms by rewiring the primary somatosensory cortex, in addition to modulating local blood flow to the peripheral nerve in the wrist. In other words, both peripheral and central neurophysiological changes in CTS may be halted or even reversed by electro-acupuncture interventions that provide more prolonged and regulated input to the brain.”

The conclusion seems to be that although there might be a placebo effect to acupuncture, as evidenced by the sham acupuncture resulting in decreased symptoms, real/true acupuncture was shown to also cause objective beneficial physiologic improvements in patients with carpal tunnel syndrome, both in median nerve conduction at the wrist, and in central nervous system functioning in the brain (i.e., improved mapping separation of the digits in the somatosensory cortex of the brain).

(This blog post article was created in collaboration with terrarosa.com.au.)

(Click here for a video on orthopedic assessment of carpal tunnel syndrome.)