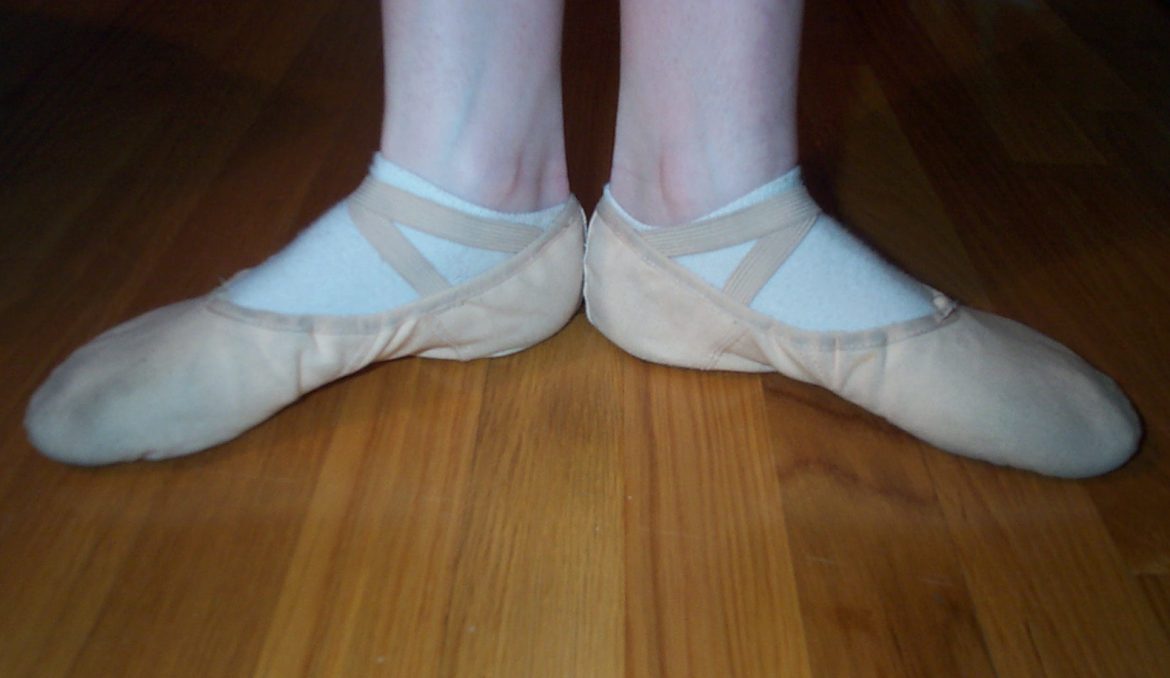 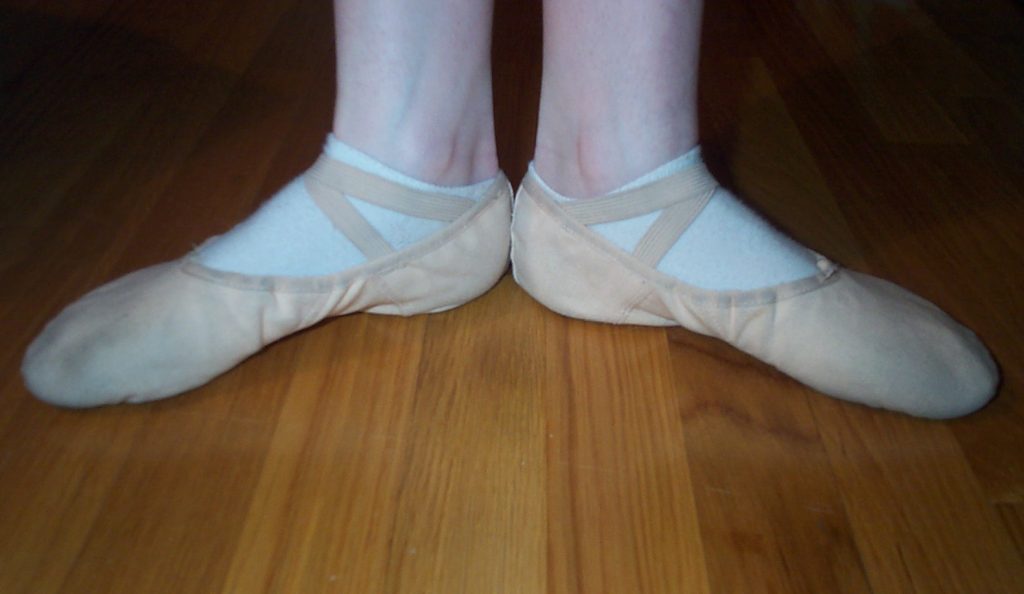 A study published in Journal of Dance Medicine & Science by researchers from The University of Hamburg in Germany evaluated if myofascial manipulation (specifically myofascial release, “MFR”) could enhance this external rotation.

In this pilot study, 16 students of dance and 3 dance instructors were randomly assigned to an treatment/intervention group (MFR, N = 10) and a control group of (N = 9). The MFR group received four 20-minute, once-weekly, MFR treatments of the lower limb between pre- and post-measurement. The MFR treatment consisted of deep long-stroke myofascial routines on the lower extremities, pelvic and thoracolumbar region, and the anterior and posterior fascia of the trunk.

The outcomes showed that in both the post-measurement (pre- versus post-) and the follow-up measurement (pre- versus follow-up) the MFR group showed a significantly improved isolated external rotation of the right hip joint and a significantly increased perceived physical flexibility bilaterally. However, the left external hip joint rotation as well as the right and left functional turnouts were not affected by the intervention.

The study demonstrated that four sessions of MFR of the lower limb can induce an improvement in the isolated external hip joint rotation (at least of the right hip joint as evidenced in this study). The authors hypothesized that the improvement in the hip joint’s ROM was due to reduced myofascial stiffness after the MFR treatments, which created by an elongation of tendons, aponeuroses, and other fibrous connective tissues. It is interesting to note that improvement was observed only on the right side of the body. The authors speculated that this might be due to common compensatory patterns of the individuals involved, given the asymmetrical prevalence of right-side dominance of most individuals. 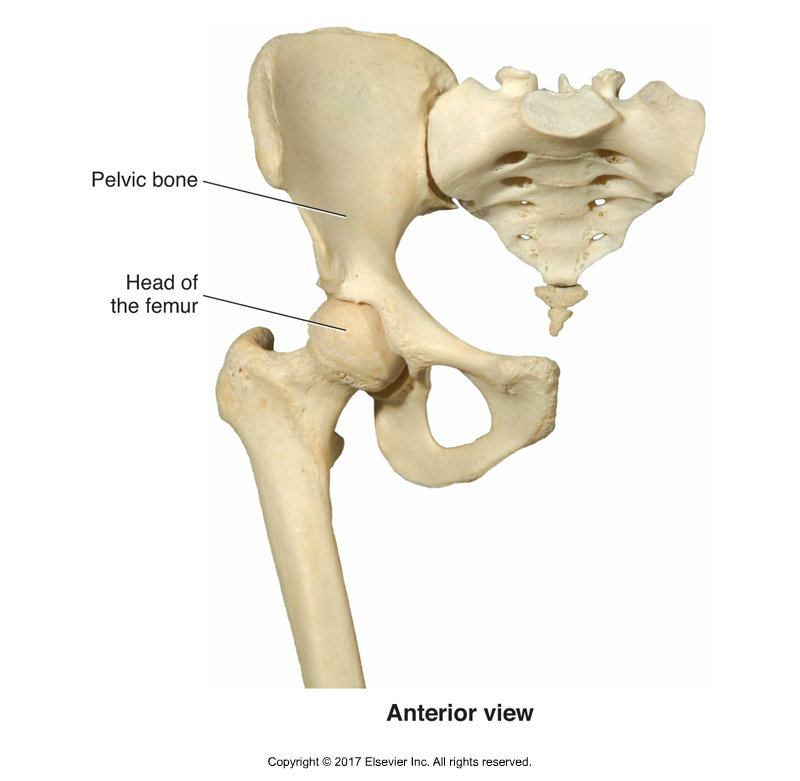 The beneficial effects of the treatment regarding an improvement of functional turnout could not be entirely verified in this pilot study. However, the significant increase in external rotation of the right hip joint as well as the participants’ subjective perceived physical flexibility support the promising trend in objective parameters and emphasizes the need to undertake further research.

It is gratifying to find that research studies confirm the possible positive effects of myofascial manipulation / manual therapy. However, these results should neither be surprising nor necessary (other than proving to naysayers and doubters, and those that require “evidenced based” results to believe the efficacy of manual therapy). I state this because there is a fundamental principle of soft tissue called “creep” that states that a soft tissue will deform when a sustained force is placed upon it. The word “deform” in English generally has a negative connotation, but it simply means to “change form.” In other words, a taut restricted tissue can, with manual therapy force (whether it be soft tissue manipulation/massage or stretching), lengthen and become more flexible. How could this not be true? Soft tissues respond to the forces that we place upon them, whether it is to tauten and shorten or to lengthen and become more flexible. These physical deformational changes can occur via changes in active (muscle spindle mediated) muscle tone, fascial adhesions, or fascial contraction. We don’t need research to prove this principle, and anyone requiring it would do well to turn to basic fundamental principles of soft tissue (viscosity, plasticity, elasticity, thixotropy, hysteresis, and creep). What research can do is start to codify, qualify, and quantify exactly how these manual therapy techniques might most beneficially and efficaciously be applied.