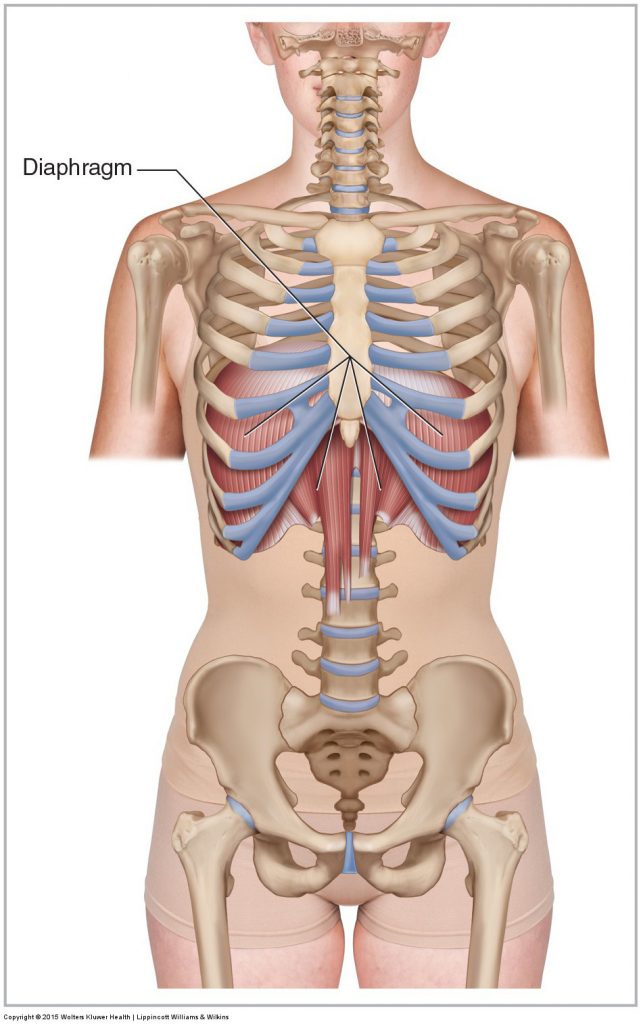 NOTE: It is often stated in trivia questions that the diaphragm is the only skeletal muscle of the human body that is unilateral. But this is technically not true. The diaphragm is innervated by two separate (left and right) phrenic nerves, so it was two muscles that evolved to blend into each other to seemingly form one muscle unilaterally instead of two muscles bilaterally.