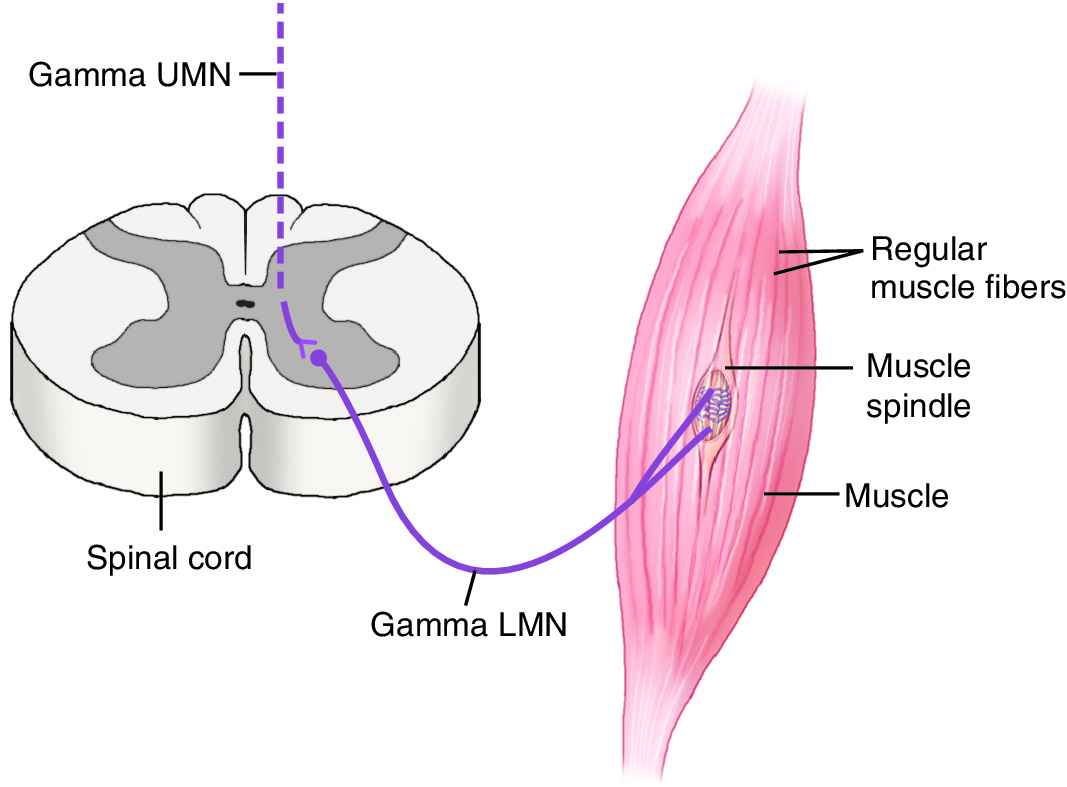 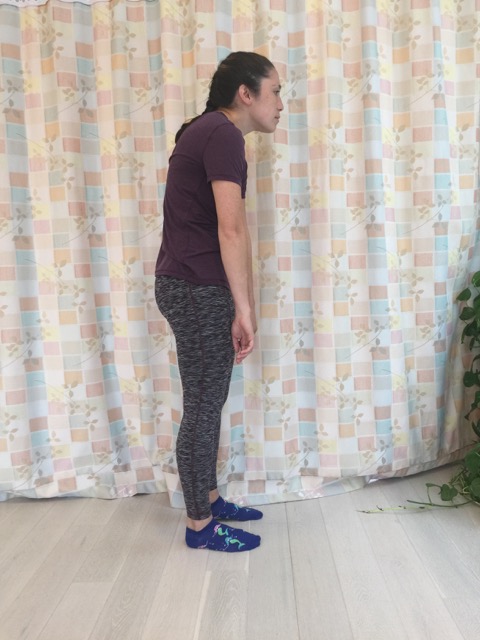 Simply put, muscle memory describes the idea that the musculature of the body contracts in patterns, for both posture and motion of the body. And these patterns are on some level memorized, working without our conscious control. Hence the term muscle memory.

Regarding memorized patterns of muscle contraction for movement, there is little controversy. By practicing certain activities such as walking, swinging a tennis racquet, playing a piece of music on the piano, or driving a car while drinking a cappuccino and adjusting the radio dial, we learn to execute these complex and coordinated activities with little or no input from the part of the brain that controls voluntary willed muscle contractions, the cerebral primary motor cortex. Instead, once a movement pattern has been initially learned in the cerebral motor cortex, it is transferred to the basal ganglia, located deeper within the brain. Consequently, it is possible to execute a complex coordinated movement pattern while paying little or no attention to it and thinking of something else entirely. So, if the question asks: What is muscle memory for movement? The answer would be that it is a stored memorized movement pattern that can be released from the basal ganglia of the brain.

More controversial and more relevant to the world of massage and bodywork is how the concept of muscle memory relates to posture. The posture of our body is largely determined by the memorized pattern of baseline tone of the musculature of our body. By exerting pull upon the bones and joints, resting baseline muscle tone determines the position, hence posture of our body. Indeed, when clients come in to a manual therapist, their usual complaint is that their resting baseline tone of musculature is too tight. Musculoskeletally, the most common goal of soft tissue manipulation (massage) therapy is to change the muscle memory of baseline resting tone of the tight muscles of our clients.

So, let’s explore the idea of muscle memory in this context. The first misconception is the belief that postural muscle memory resides in muscle tissue itself. The muscular system is an amazingly complex and awe inspiring system of the body, but it does not hold the key to its own memory. Certainly, adhesions present within musculature can determine its ability to stretch, and therefore affect its degree of passive tension and therefore the posture of the body. But if we are referring to active muscle tone, in other words, muscle contraction, the memory for that resides elsewhere. This can be easily understood by considering a person who has suffered a traumatic injury that severs the lower motor neurons (LMNs) that synapse with and control a muscle. In these cases, the muscle will become flaccidly paralyzed and will have no ability to contract (unless electrical stimulation is applied from the outside). If the memory for the muscle contraction were actually within the muscle, then it would be able to contract, even if its nerve is not functioning.

Where is Muscle Memory? 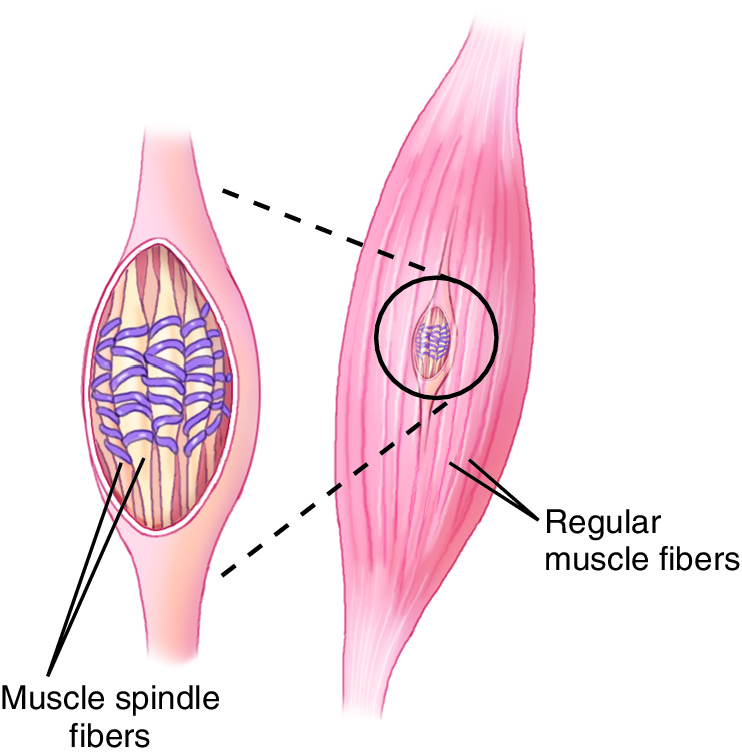 Figure 1. Muscle spindle fibers are a specialized type of muscle cell. They are located within a muscle and lie parallel to the regular muscle fibers. Permission Joseph E. Muscolino. Kinesiology – The Skeletal System and Muscle Function, 3ed. Elsevier (2017). 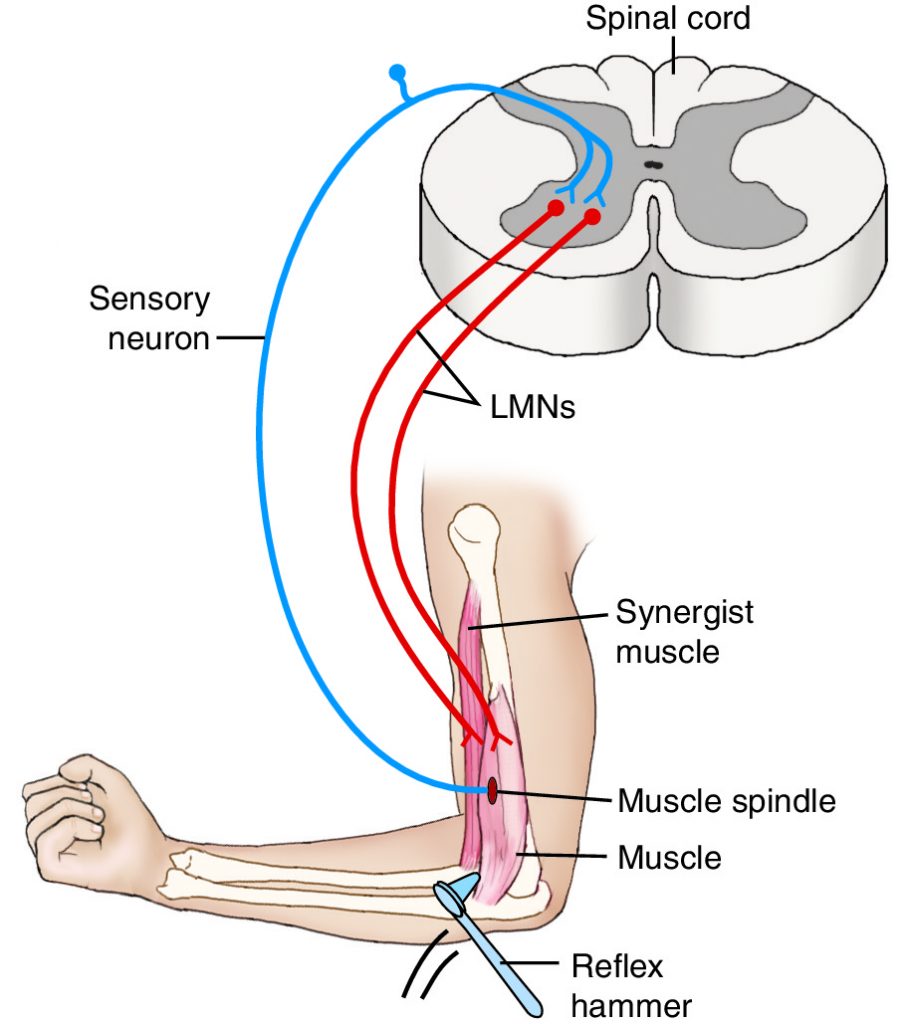 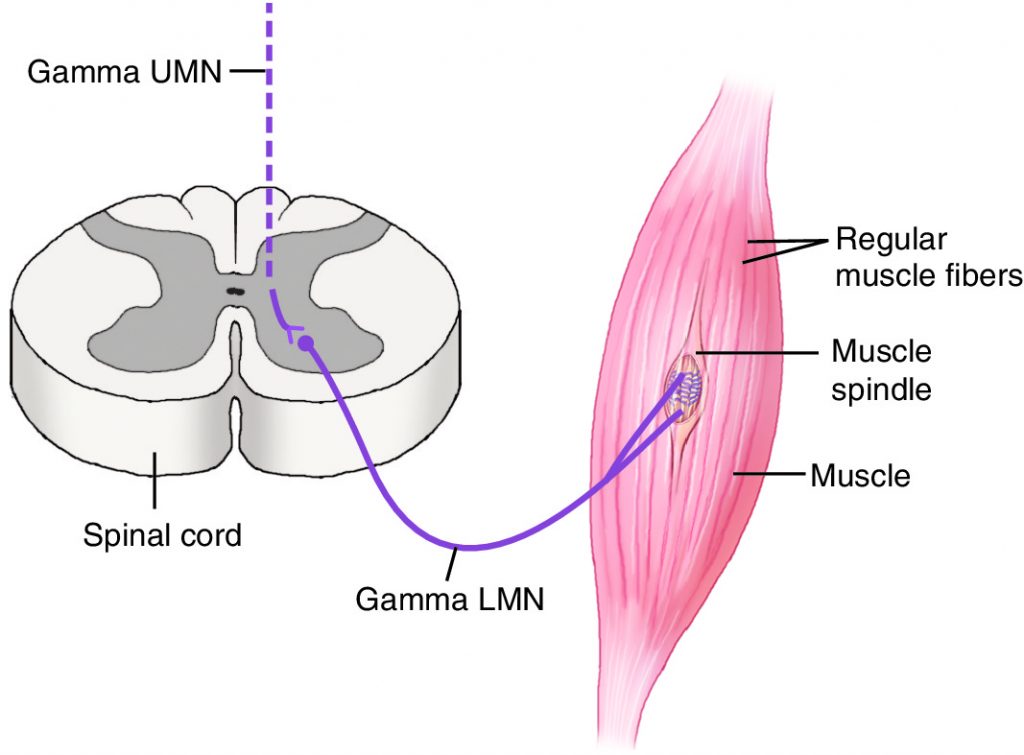 Thus, when we are working on a client’s tight muscle, what we are really trying to accomplish is to lower the gamma motor system activity so that the muscle spindle fibers will relax, allowing the regular fibers of the muscle to relax. (It should be noted that this is not true of trigger points, which are essentially a local phenomenon.) We may be working directly on the muscle, but we do so to affect its gamma spindle activity in regions of the brain that act unconsciously. In effect, we are trying to alter the patterns of spindle tone that have been set. Put simply, when it comes to changing muscle memory for tight muscles, the purpose of massage, as well as stretching, is to alter gamma motor activity of the brain so that we can change muscle spindle tone, and thereby change resting muscle tone.Whether this pattern has been in place for months, years, or even decades, is critically important. As a general rule, it is the chronicity, not severity, of a tight muscle that is the primary factor that determines how long it takes to loosen a client’s musculature, because by the concept of neural plasticity, neuronal patterns that have fired for a long time, become entrenched in their pattern of firing with functional and structural changes.

This blog post article is modeled from an article that was originally published in the Spring 2009 issue of the AMTA’s massage therapy journal.