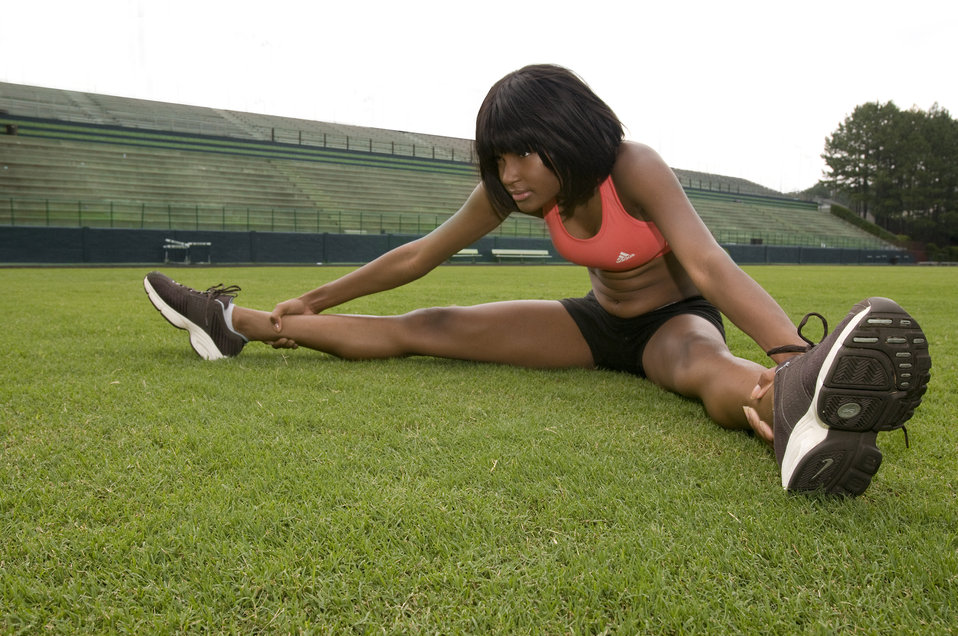 Igor Tak, a Sport Physiotherapy from The Netherlands, completed his PhD at the University of Amsterdam with his focus on Hip and Groin Pain in Athletes. He has published a number of papers on this topic.

Soccer players often experience hip pain and groin pain symptoms. It has been estimated that hip and/or groin pain contributes to 11% to 16% of time-loss from playing. A previous groin injury is a known to be risk factor for a relapse.

Some studies in the past have found an association between restricted hip ROM (range of motion) and hip and groin pain in athletes, while other studies did not to find any relationship. Recently, there has been the suggestion that there is a relationship between the role of femoral “cam deformity” (“cam” is short for “camshaft,” due to the resemblance to a camshaft of an aspherical femoral head), with decreased internal rotation of the hip joint, and consequently possible hip and groin pain.

Thus, Tak and colleagues conducted a study to evaluate if hip and groin pain is associated with decreases in hip RsOM. In addition, the study also evaluated the presence of a cam deformity with hip ROM. This study was published in the March 2016 issue of American Journal of Sports Medicine.

The study is a cross-sectional survey, involving two Dutch professional soccer clubs with sixty players (mean age, 23.1 ± 4.2 years). The variables surveyed for hip and groin symptoms include: current hip or groin pain, the Copenhagen Hip and Groin Outcome Score (HAGOS, with a score 0 indicates most problems and 100 indicates no problems at all), and previous hip- and groin-related time-loss injuries (HGTI). Hip ROM was examined for hip internal rotation, external rotation, and total rotation (a sum of IR and ER) in the supine position, and in the “bent knee fall out” (BKFO) test (patient supine with hips and knees bent with feet flat on the floor, and the thighs are allowed to naturally fall out into horizontal abduction). A cam deformity was evaluated by pelvic radiographs (X-Rays). 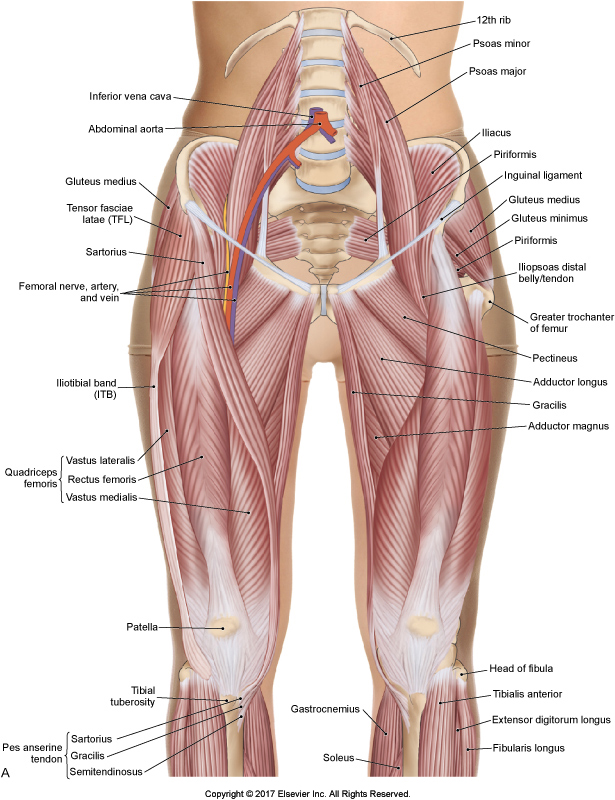 The authors concluded that decreased hip ROM in professional soccer players is associated with more hip- and groin-related symptoms and is associated with previous injuries, independent of the presence of a cam deformity. However, whether decrease hip rotation is a cause of the pain or is instead an effect of the pain remains unclear as this is a cross-sectional survey study. 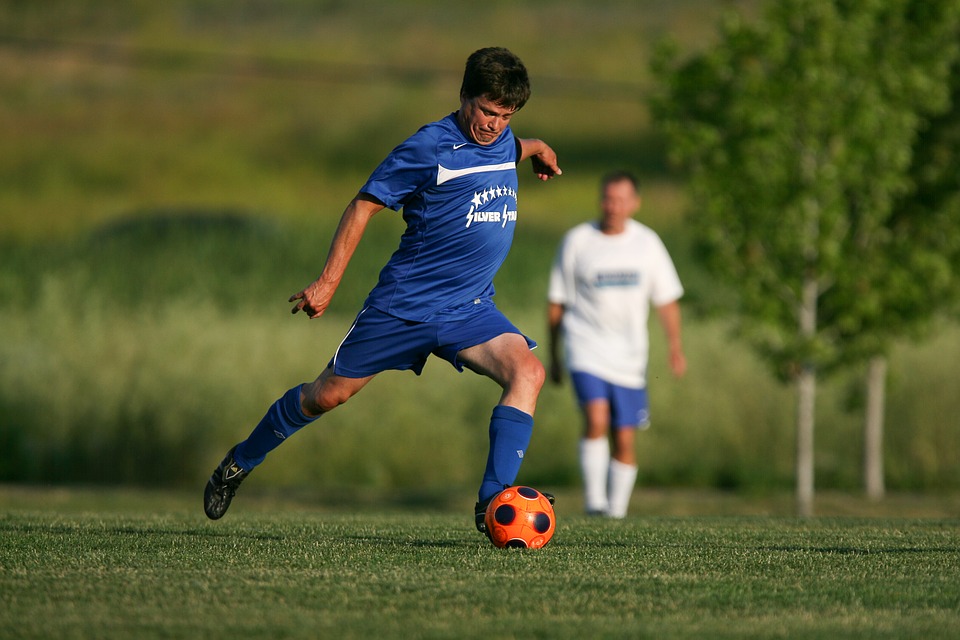 Tak and colleagues further conducted a systematic review based on past studies to find the relationship between hip ROM and groin pain in athletes and published in this review in the November 2017 issue of British Journal of Sports Medicine.

Although there was not full consistency regarding groin pain classification, injury definitions, and physical assessment, the authors found strong evidence that total rotation of both hips below 85° measured at the pre-season screening was a risk factor for groin pain development. However, screening for hip ROM is unlikely to correctly identify an athlete at risk because of the small ROM differences found, which were lower than the known measurement errors.

The authors suggested for clinicians seeing patients with groin pain to consider the following:

This blog post article was created in collaboration with www.terrarosa.com.au

(Click here for the blog post article on Joint Motion Palpation Assessment of the Lumbar Spine and Pelvis.)