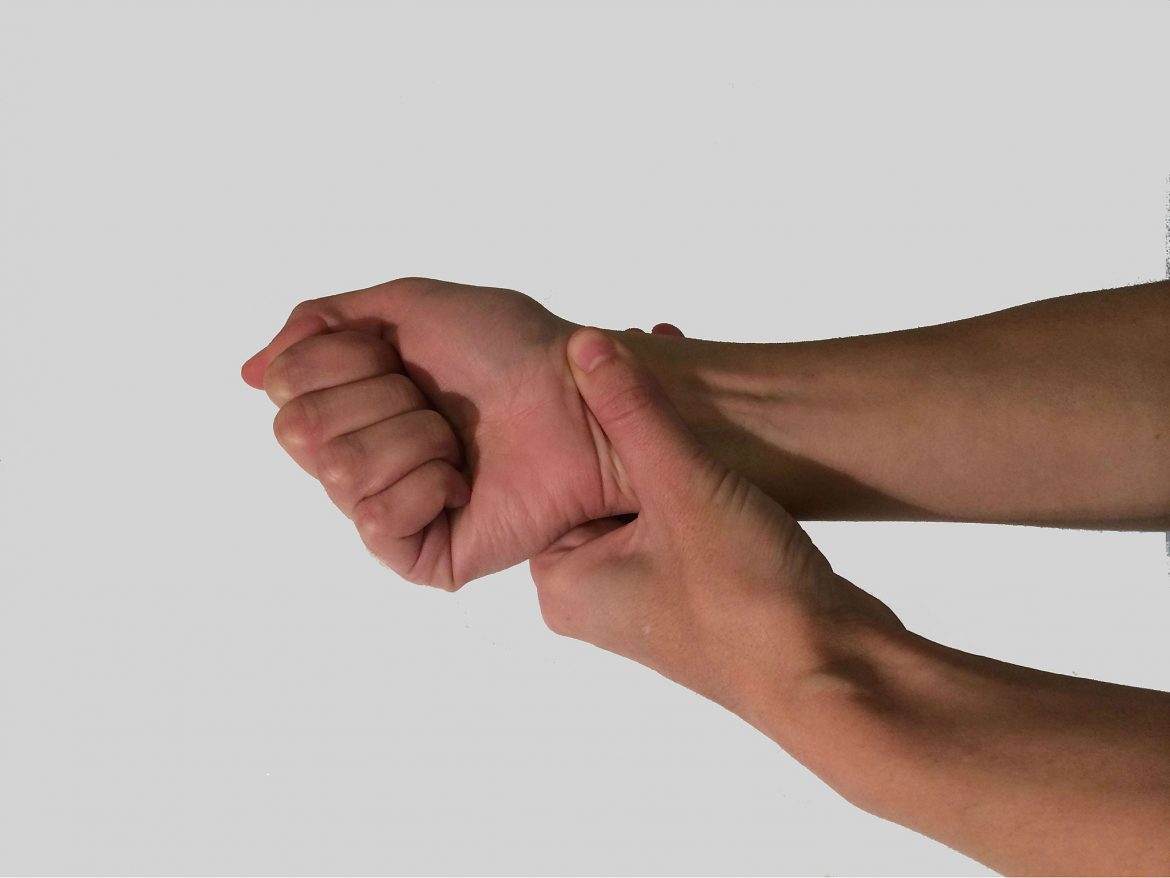 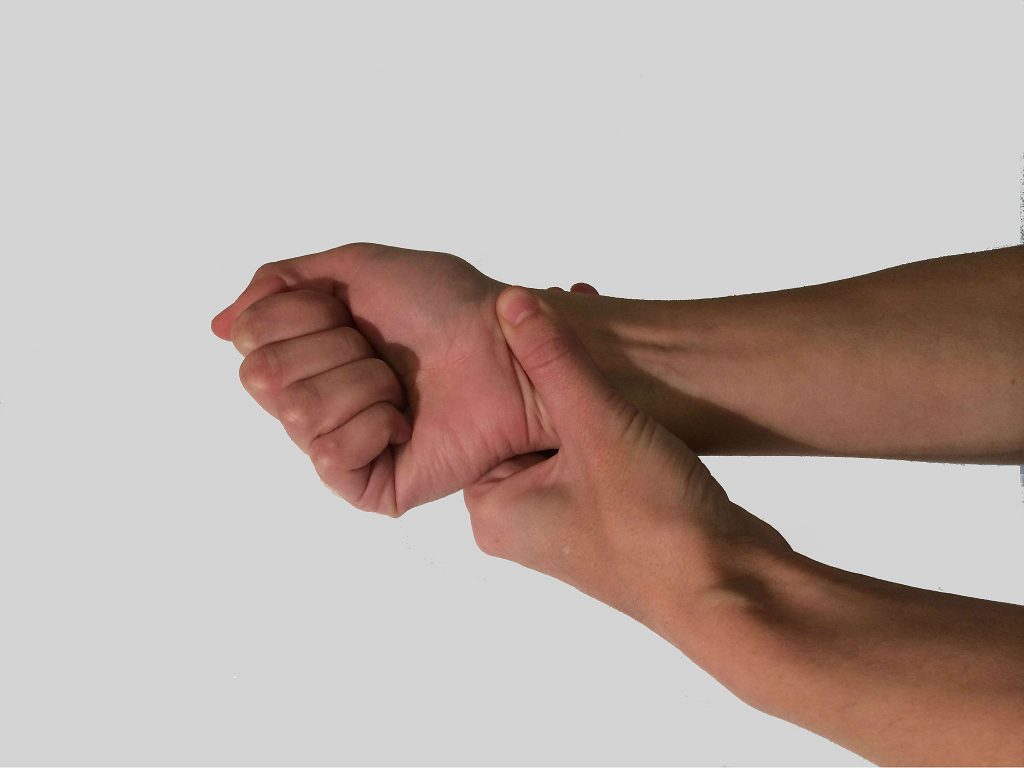 To find out the neural mechanism of manual therapy regarding overuse injuries, Geoffrey Bove and colleagues at The University of New England College of Osteopathic Medicine conducted a study on rats. The rats were trained to perform repetitive tasks leading to signs of dysfunction similar to those in humans. The authors then tested whether manual therapy would prevent the development of the pathologies and symptoms related to overuse injuries.

The authors concluded that the performance of the task for three weeks leads to increased ongoing activity in nociceptors (pain receptors), in parallel with behavioral and histological signs of neuritis and nerve injury. Manual therapy:

This study confirms that a repetitive task can cause body structures to be overloaded and injured. If the task is repeated without enough time for healing, the inflammation becomes persistent because it is reinforced during each task session. The normal response of the body is to heal the injury, which starts with inflammation, which is usually painful. The authors suggested that regarding overuse injuries, if manual therapy were administered early, before pathological changes occur, then medical expenses for treatments that are often ineffective might be avoided.

There is not much for me to add here, except more of a commentary…

This is another in a long line of studies that show the effectiveness of manual therapy. In this case, that early manual therapy might avoid much pain and expense in the future. Wouldn’t it be wonderful if manual therapy could become the norm in people’s lives instead of an occasional treat or perhaps not existing at all. I am such a believer in the power and benefit of manual and movement therapies!

Did you know that Digital COMT (Digital Clinical Orthopedic Manual Therapy), Dr. Joe Muscolino’s continuing education video streaming subscription service for manual therapists and movement professionals, has at present (January of 2019) more than 1,000 video lessons on manual and movement therapy continuing education, including entire folders on massage therapy, stretching, joint mobilization, fitness, Pilates, and yoga. And we add seven (7) new videos lessons each and every week! And nothing ever goes away. There are also folders on Pathomechanics and Anatomy and Physiology, including an entire folder on Cadaver Anatomy… and many, many more on other manual and movement therapy assessment and treatment techniques? Click here for more information.