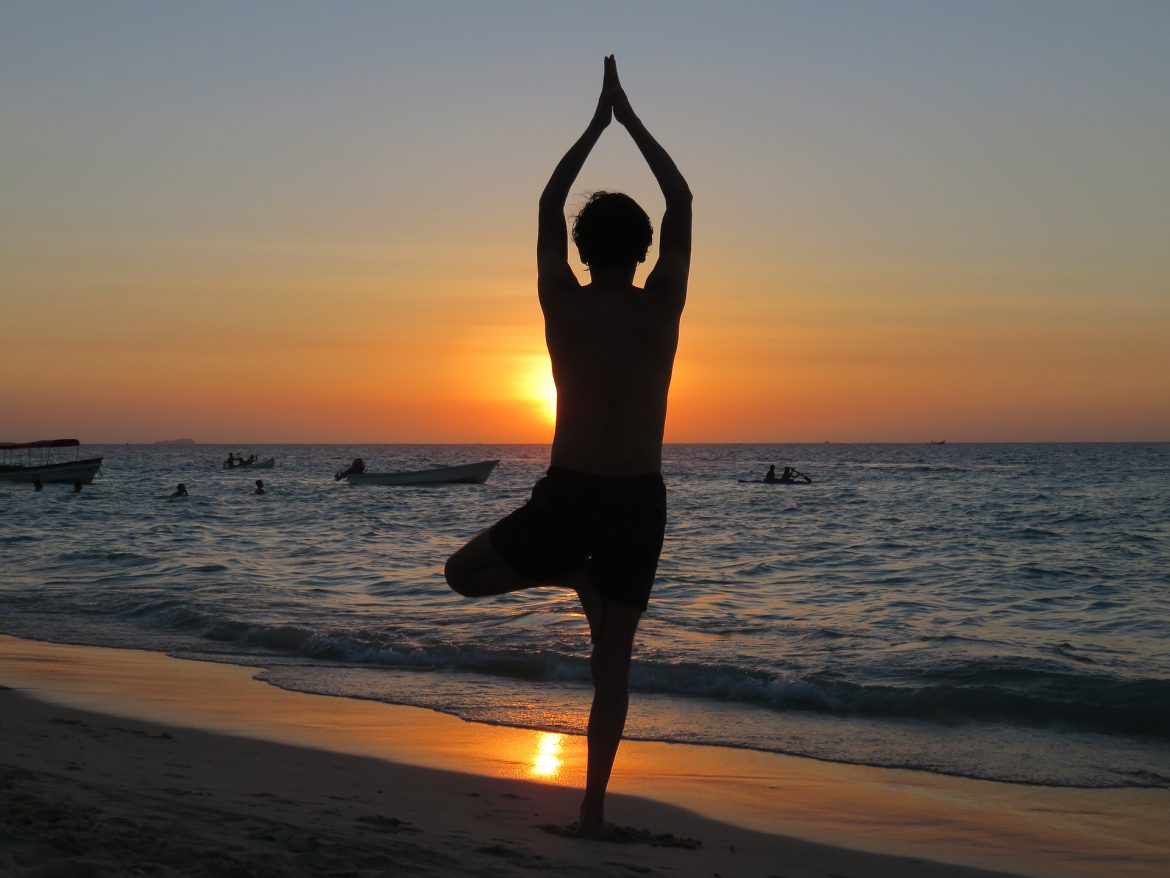 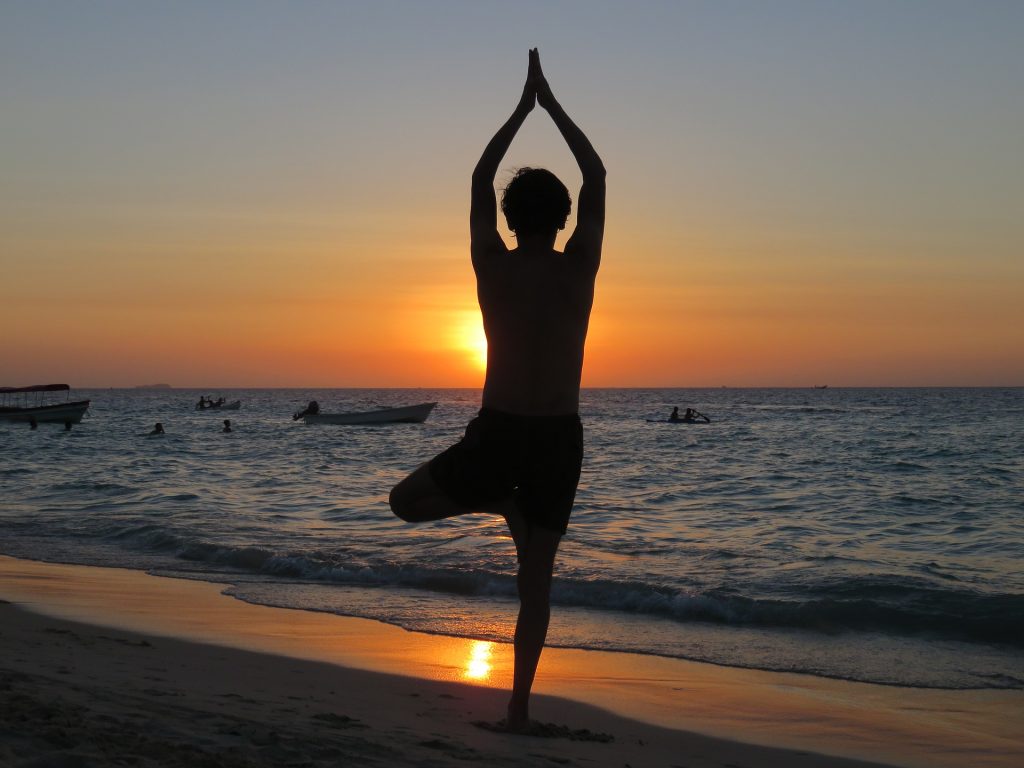 Why is Yoga Healthy?

The question is: What is it about yoga that might lead to pain reduction?

The literature suggests that people who practice yoga have increased ‘bodily awareness’. This suggests that yoga can increase proprioception (our ability to sense our position in space and our movement through space).

In a study conducted by researchers from the University of Canberra Australia, one method proposed to evaluate a person’s proprioceptive awareness was to evaluate the ability to judge when the body part of another person is oriented to the left or right. In this study, researchers used existing data from a large (1737 participants) online cross-sectional investigation. Among the participants, 86 of them reported regularly practicing yoga. From the remaining participants, 86 matched controls were randomly selected. In the study, participants viewed 40 photographs of a model with their head turned to the left or right, and were asked to judge the direction of neck rotation. 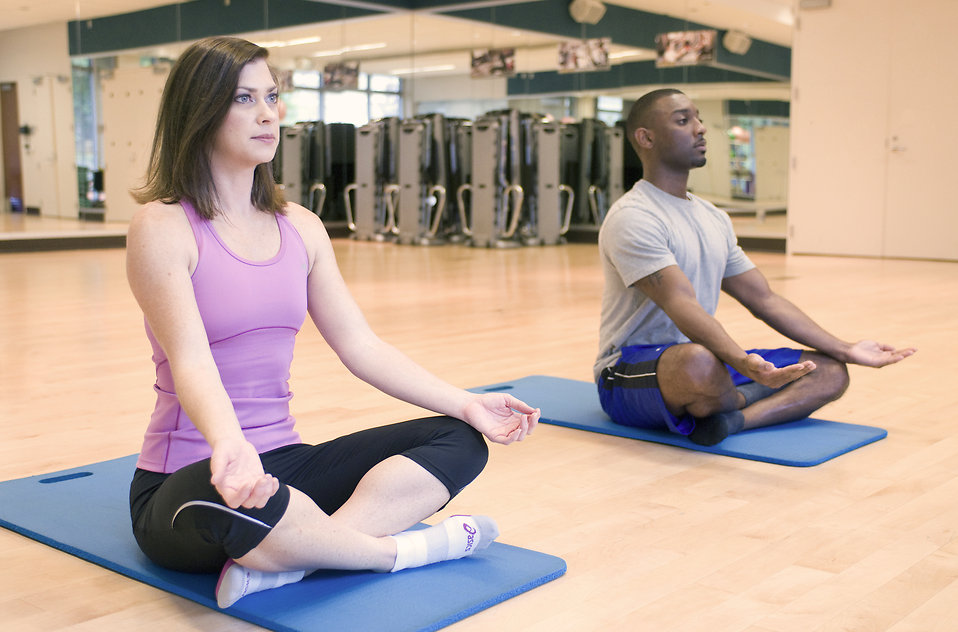 The authors of the study found that there was no difference between yoga and non-yoga participants for either response time or accuracy to complete the task.

The lead author commented that:

“The literature suggests that yoga increases bodily awareness – however our findings suggest that this bodily awareness may be limited to interoception (the ability to consciously perceive bodily sensations) rather than proprioception, motor planning or spatial perception – which are more obviously targeted in motor imagery, such as the left/right judgement task. That is, the large relaxation and meditative component of yoga might contribute to an enhanced interoceptive body awareness.“

I placed this study on my blog page because it illustrates how an approach can be taken to evaluate the benefits of a movement therapy such as yoga. However, I find a flaw or weakness in the underlying assumption/purpose of the study. Proprioception is, by definition, one’s perception of their own position and movement in space, in other words internal spatial awareness, not the spatial awareness externally of the orientation of the body parts of others, as stated by the authors of the study.

The criterion task used in this study was the orientation of the body of others, not one’s own body. Hence, it is more a study of external spatial perception outside of our body than within it. This is stated at the conclusion of the article as an explanation for why no difference was found between yoga and control groups, but it could have been understood at the outset of the study, and perhaps saved the time and effort of carrying out the entire study to begin with.

Alternately, the stated purpose of the study could have been changed to see if external spatial awareness (not “proprioception” as was stated in this study) was increased by the practice of yoga. But then making the connection as to how external perception of others’ orientation in space would affect out internal pain perception would have been sufficiently tenuous as to question the value of carrying out this study.

Any piece of information is valuable and nice to have, but perhaps the time and resources of this study could have been turned toward comparing internal perception of the body (in other words “true proprioception”) for yoga and control groups, because a change in internal spatial awareness would be much more likely to be correlated with a change in internal pain perception, thereby perhaps explaining part of the reason why yoga benefits those with pain syndromes.

Of course, there are many other reasons why yoga, or any movement method for that matter, might decrease pain, including increased health due to improved myofascioskeletal structure and/or function, or decreased pain perception due to the “gate theory.” Further, yoga is likely to have meditative benefits such as a calmed and focused mind, positive emotions, and optimism, which may affect pain perception. To be fair, some of these reasons are stated by the authors at the conclusion of the article as the reason for yoga’s reduction of pain. I would propose that these are better possible avenues that might be fruitful to study regarding the health benefits of yoga.