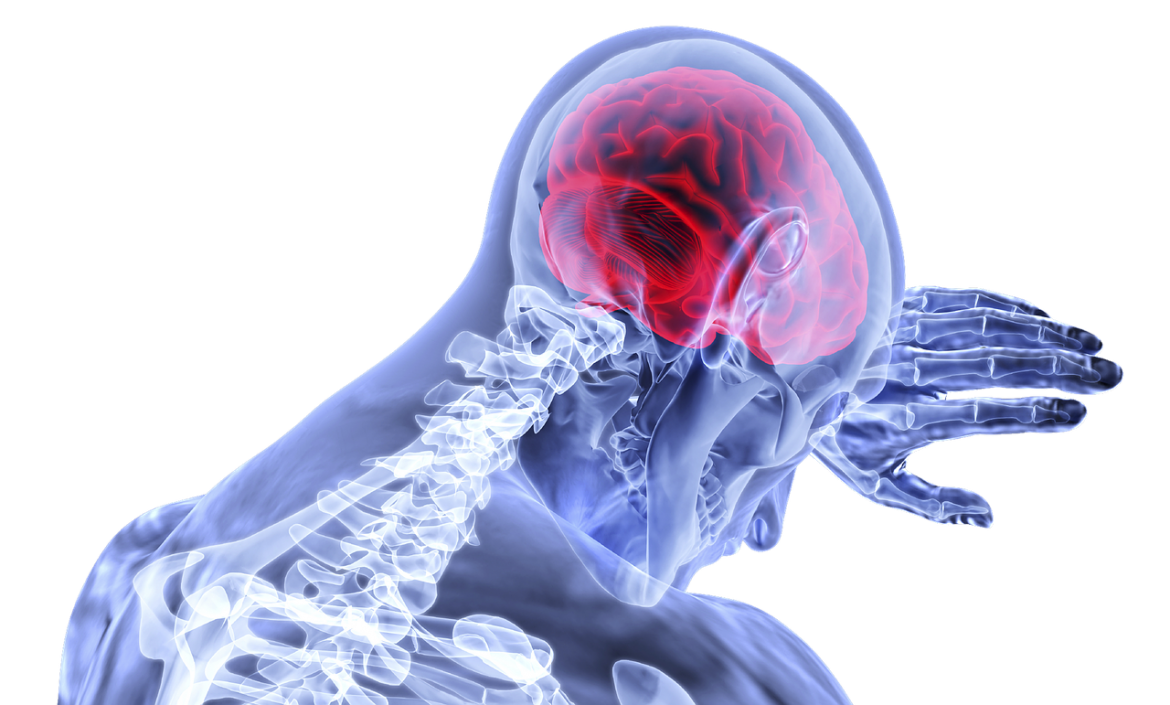 “Why, when we (as a profession) appear (according to the new pain science gurus) to have been so wrong before, do we appear to believe that we are right this time?” 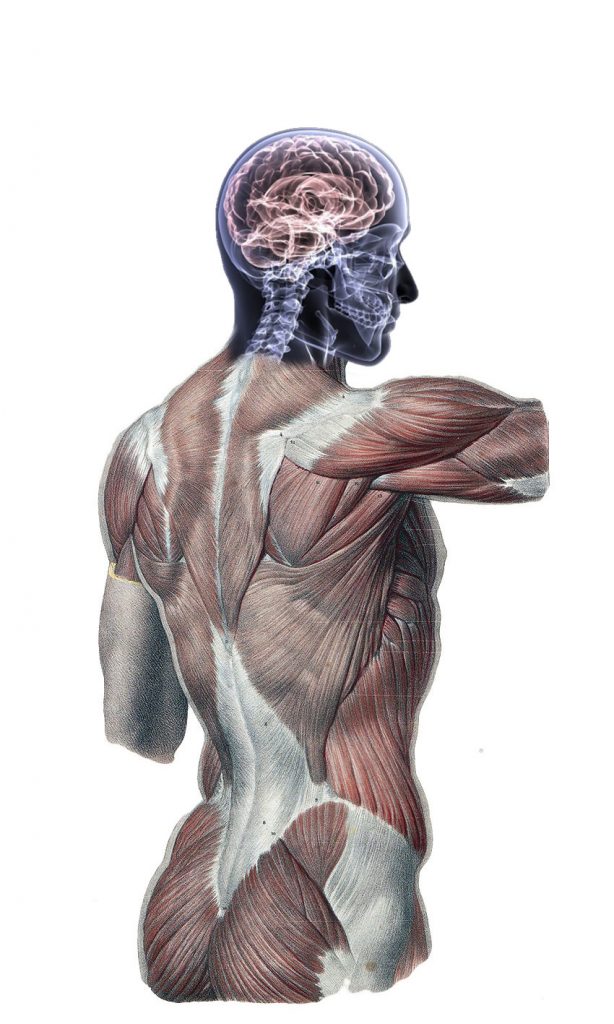 In this era of Post-Truth, we often read in social media and blogs that the biomechanical model is outdated, palpation is illusion, assessment has no value, stretching is no more than a back scratch, manual therapy is no more than placebo and so on … The debate on social media shows a current trend in manual therapy toward the “pain science” or biopsychosocial management of chronic pain. Some call for a less hands-on approach, as awareness of central sensitization leads to specific management trends and a move away from patho-anatomical or biomechanical considerations.

Authors Alan Taylor and Roger Kerry from University of Nottingham, UK wrote a viewpoint article in the August 2017 Journal of Orthopaedic & Sports Physical Therapy in which they suggest that no approach, no matter how vocal and evangelistic its followers, would likely be any more certain to be correct than what preceded it.

They pose the question: “Why, when we (as a profession) appear (according to the new pain science gurus) to have been so wrong before, do we appear to believe that we are right this time?”

They presented the story of Geoff, who had chronic exercise (cycling) -induced leg pain and low back pain, and has experienced a wide range of treatment trends in musculoskeletal physical therapy (physiotherapy) over a span of 35 years. 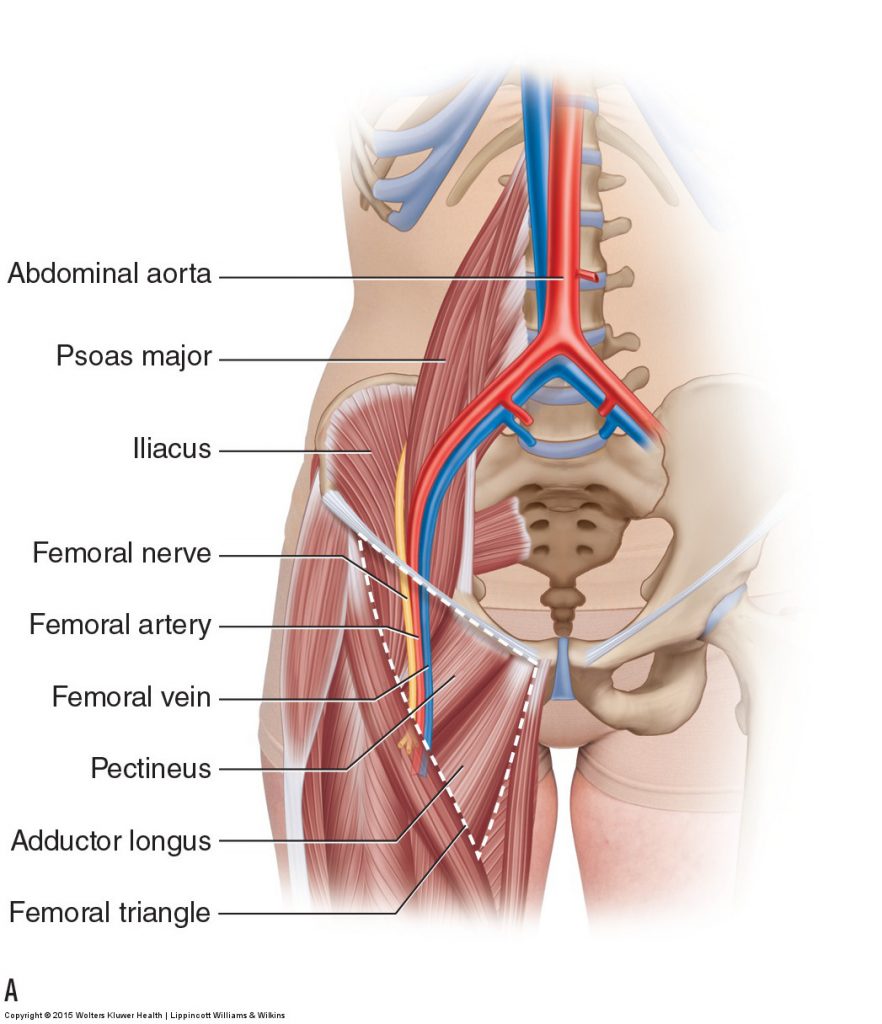 Vascular Supply to the Lower Extremity. Permission Joseph E. Muscolino. Orthopedic Manual Therapy for the Low Back and Pelvis – A Clinical Orthopedic Approach (2015).

Finally, 35 years after his initial physical therapy assessment, he underwent a lower limb vascular assessment that showed arterial stenosis that, with exercise, was limiting arterial blood supply to the lower extremity. After vascular surgery, Geoff’s leg pain was finally gone and he now experiences only occasional mild low back pain from time to time.

The authors suggest that, the manual therapy profession, perhaps unwittingly, can make any clinical picture fit the current paradigm that is in fashion at that moment.

“What was clear throughout was the faith that the practitioners had in their interventions, which were all in vogue at the time…These interventions would all have been supported by physical therapists’ interpretation of the contemporary evidence.”

The authors then pose a question:

“Given that the physical therapy profession has clearly been wrong so many times before, why does the current crop of opinion makers appear to suggest that this time we have it right?”

The authors then suggested that given our history of (apparently) getting things so inadvertently wrong,

“We should abandon our inherent, historical herd tendencies and step back to occupy the middle ground.”

“That raises the question of whether researchers or clinicians should be so blinkered by a single approach or school of thought that they deny, or cannot see, the value of another.”

The point of the authors’ viewpoint article, and indeed, the point of this blog post article about their article, is not to say that pain science is not valid. The tenets of pain science are valid. Rather, it is point out that as pain science is the newest trend in manual therapy, that perhaps we should step back and place it in context and question the certainty of some pain science advocates in their quest to deny the role of pathomechanics in patients’ pain patterns.

Is it a valid question to ask: Does the current trend simply replace “muscle and fascia” with “neurons and nerves”? Perhaps we should not follow the swing of the pendulum, but seek a middle ground.

“Use the best of the research to guide us, yet at the same time be able to recognize bias, conflicts of interest, and fashionable trends when we see them.”

One of my favorite sayings is: