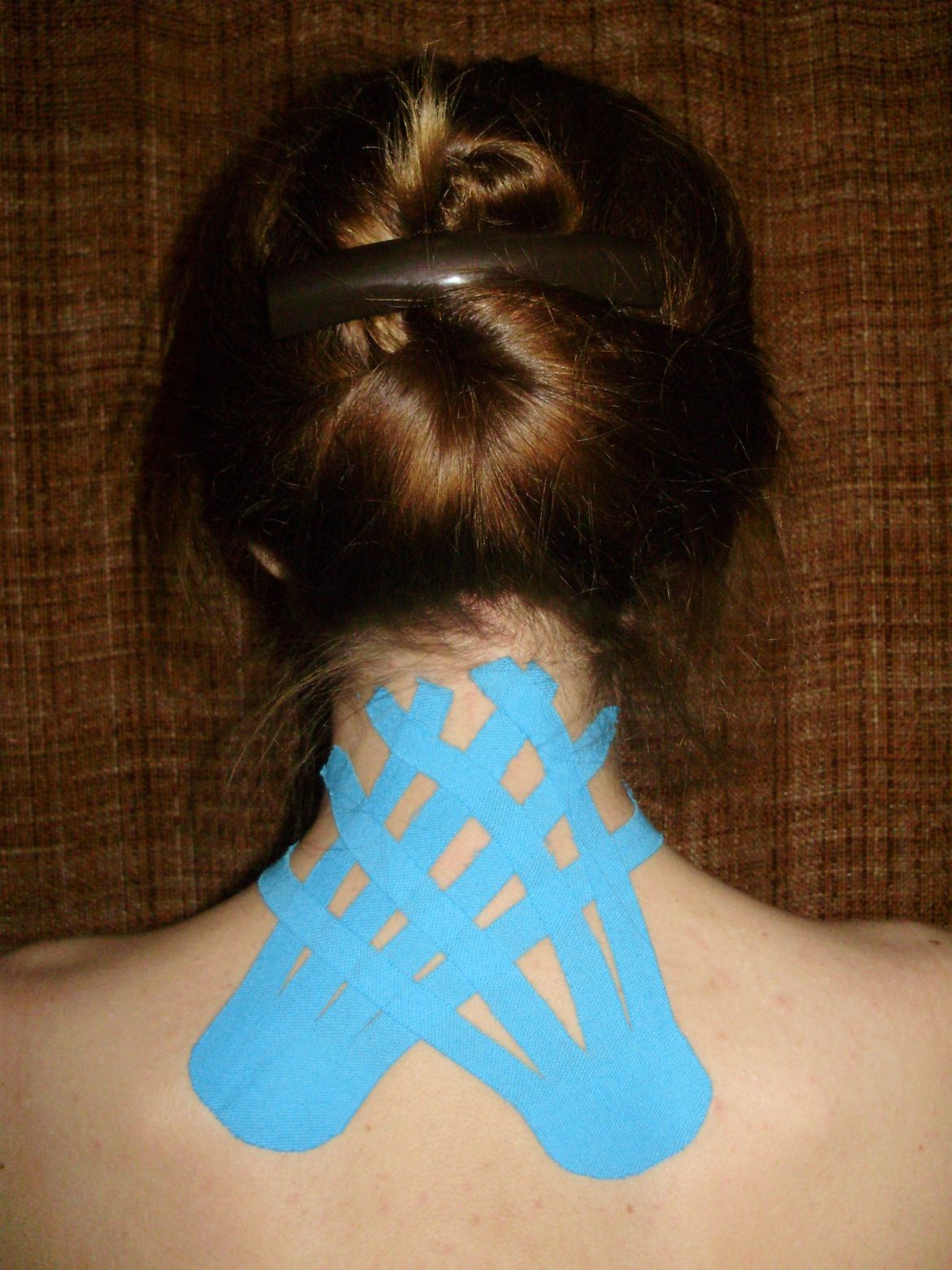 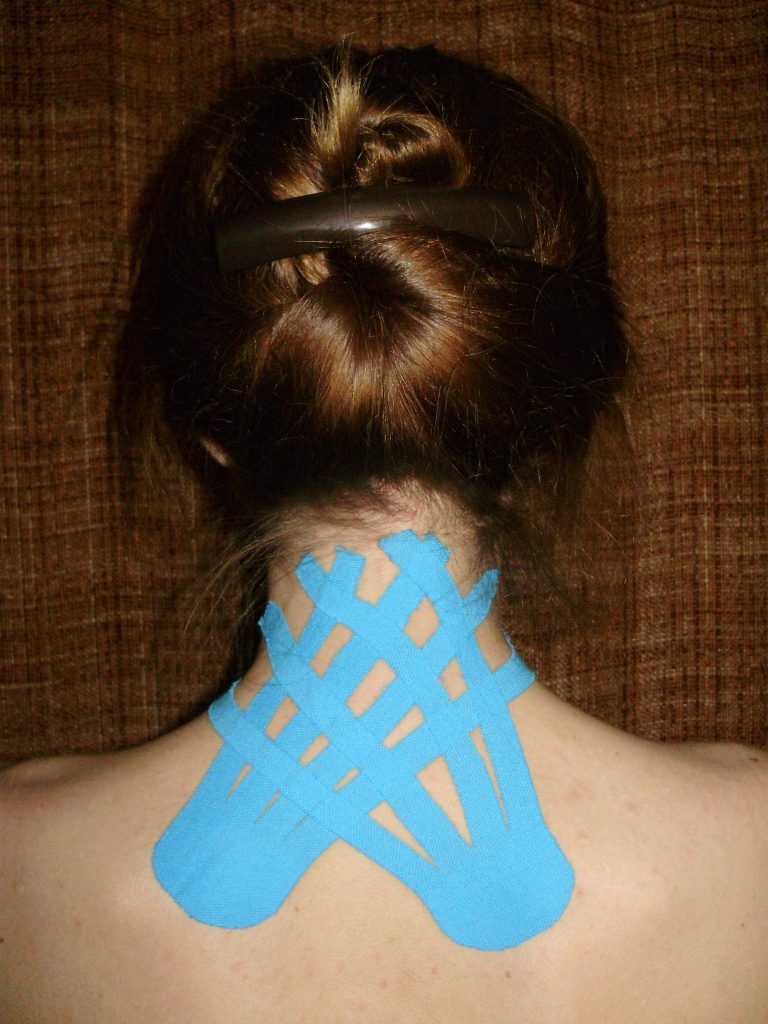 Systemic arterial hypertension, more commonly known as high blood pressure, is known to sometimes be associated with dysfunction of the autonomic nervous system. Neuromuscular taping (also known as Kinesiotaping or kinesiology taping) is usually prescribed to treat muscular pain, and lymphedema. It has been hypothesised that the tape stimulates dermatological, muscular, and fascial structures with a form of passive massage and may involve muscular stimulation leading to increased local blood circulation. Because the taping affects the autonomic nervous system and may lead to increased local blood circulation, researchers from the UK hypothesised that neuromuscular taping may be able reduce blood pressure in people with systemic arterial hypertension.

The study published in Medical Hypotheses was a pilot study to determine whether neuromuscular taping can reduce blood pressure in patients suffering from systemic arterial hypertension. Seven hypertensive patients (2 male, 5 female; mean age 57 years) participated in the study. Neuromuscular taping was symmetrically applied to the back, between C1 and T2, of these seven hypertensive patients for 5-7 days. Cardiovascular autonomic parameters were assessed before the study began and at the end of the study.

This study found that neuromuscular taping was associated with a decrease in mean systolic blood pressure, mean diastolic pressure, and cardiac vagal tone at rest. The beneficial effects on blood pressure appeared to last for at least five days post-taping. There is an indication, given the reduction in cardiac vagal tone at rest, that the mechanism of action of this intervention involves modulation of the brainstem parasympathetic system that controls the cardiovascular system.

Given that this was a pilot study with a small number of participants and no control group, further studies are indicated to replicate the present findings, further investigate the effects of taping on autonomic functioning, and establish the optimum time-period and taping positioning.

The findings of this study are extremely promising. They are also interesting because, as stated previously, a technique such as taping is usually thought to only have myofascial-skeletal effects, or perhaps we can say neuro-myofascial-skeletal effects, but only as they pertain to the musculoskeletal system. Here we see the possible intersection of musculoskeletal with visceral. This opens up the very real possibility that myofascial therapists may have a role to play in the visceral health of their clients.

Evidence-based research studies can have various levels of quality and thoroughness. In a perfect world, all studies would have large populations of people in both the treatment group and the control group, and be double-blinded, meaning that both the participants and the investigators do not know which participants are in which group, so that bias will be minimized or removed. However, these studies can be extremely expensive to carry out. So often, a pilot study, which is much less expensive, is done first to ascertain whether it is likely worthwhile to move forward with a more thorough and expensive larger study. Often, pilot studies themselves are only carried out after a number of case studies are first published, indicating that there might be the value of performing the pilot study. Case studies have the least value in that they are published reports of the findings of treatment for one person. But a number of positive case studies often point to the need to perform pilot studies, which often then point to the need to have the more thorough double-blind studies.

(Click here for the blog post article: The Effect of Massage Therapy on Blood Pressure in Prehypertensive Women.)