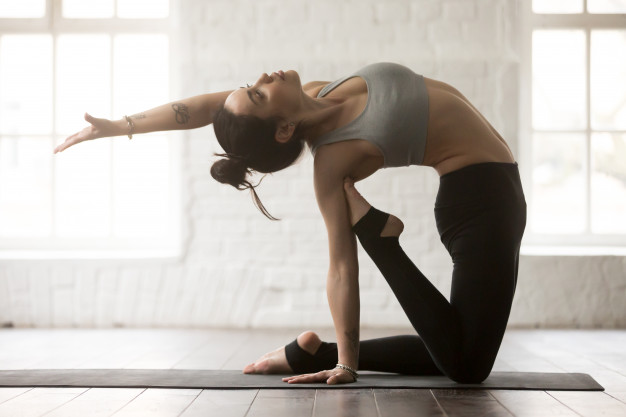 The origins of yoga can be traced back 5,000 years to Northern India. In 1841, yoga started spreading across the Western civilization as well. Swami Vivekananda, a traveling Indian monk, presented yoga in his famous speech at the Parliament of Religions in Chicago in 1893. From that moment on, yoga started to gain massive popularity in the West and the rest of the world. When the West became interested in yoga, it inevitably changed its original form. It slowly became more of a trend rather than a religious or spiritual idea. It branched into different types and became favored by people of all ages and religions. 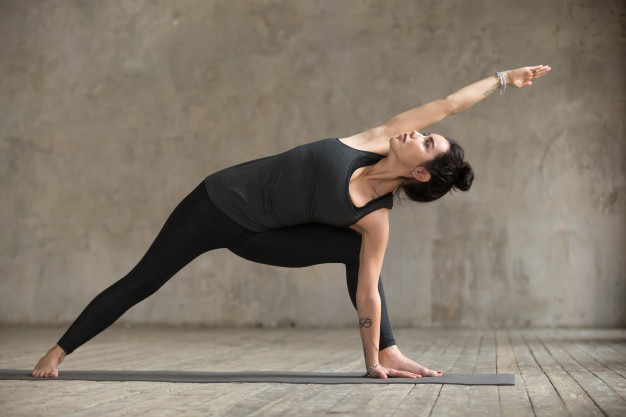 Hatha yoga came into existence in the 11th century AD. It’s derived from the Sanskrit words ha (sun) and tha (moon), and the sun-moon aspect of it serves to balance out the opposites in the body. Initially, the purpose was to balance the opposites of the physical, emotional, and ethical aspects of a person, bringing about the perfect health, both physical and mental. Nowadays, it concentrates on breathing and posture, which makes it an excellent choice for beginners. 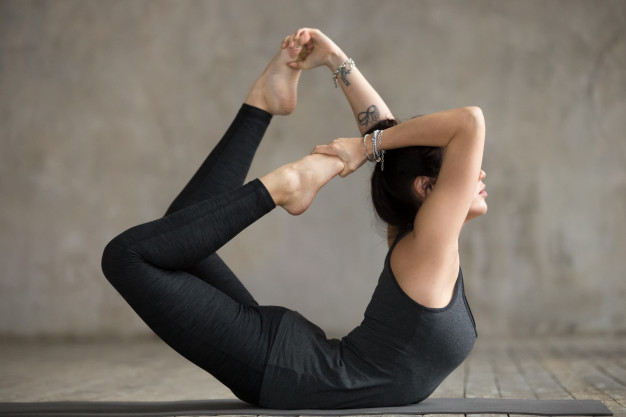 Vinyasa yoga can be traced back to 200 BC. It’s derived from the Sanskrit words vi (variation) and nyasa (within prescribed parameters). It means to move from one pose to the next while paying attention to the movements. The “parameters” to follow are steadiness, comfort, and smooth and long breathing.

B.K.S. Iyengar founded restorative yoga in the 1950s. Even though it seems easier than other types of yoga, it’s sometimes described as “the hardest yoga.” The point of restorative yoga is to relax and breathe while using props. It’s sometimes hard for people to spend the entire “workout session” in silence, lying on a blanket and relaxing because they can feel like they wasted time and didn’t actually workout. But this type of relaxation can relieve chronic stress, reduce blood pressure, improve sleep and digestion, and manage fatigue.

This makes restorative yoga a good option for everyone, regardless of their level of fitness. It can be a good way for beginners to start incorporating yoga into their life.

Ever since yoga was presented to the West in Chicago in 1893, it has been developing and modifying to accommodate everyone who wants to practice it, irrespective of the level of fitness. Yoga practitioners love doing yoga for its health benefits, such as increased flexibility, increased muscle strength, faster metabolism, and weight loss. With various types of yoga that are popular today and classes that are widely available, anyone can find a suitable type for themselves and start incorporating it into a daily routine.

This blog post article was written primarily by Tamara Backovic.