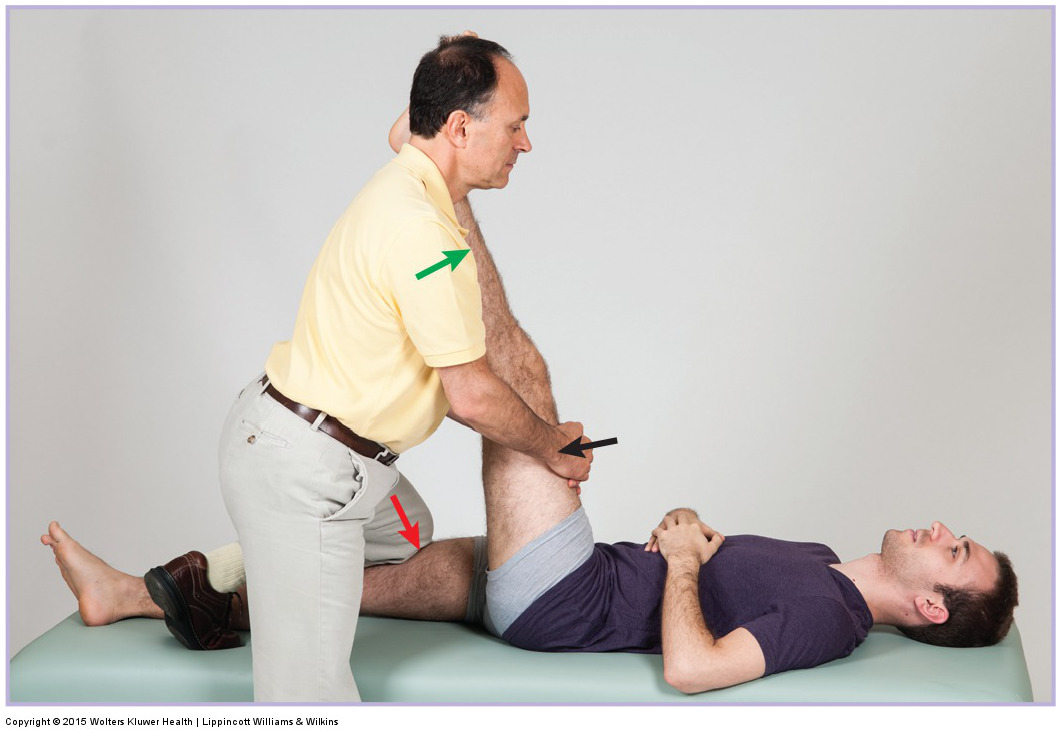 According to a study published in the Journal of Sports Science, remote stretching the lower limb is as effective as local neck stretching in cervical spine range of motion (ROM) improvement. This could have an interesting application for patients for whom stretching of the neck is contraindicated. 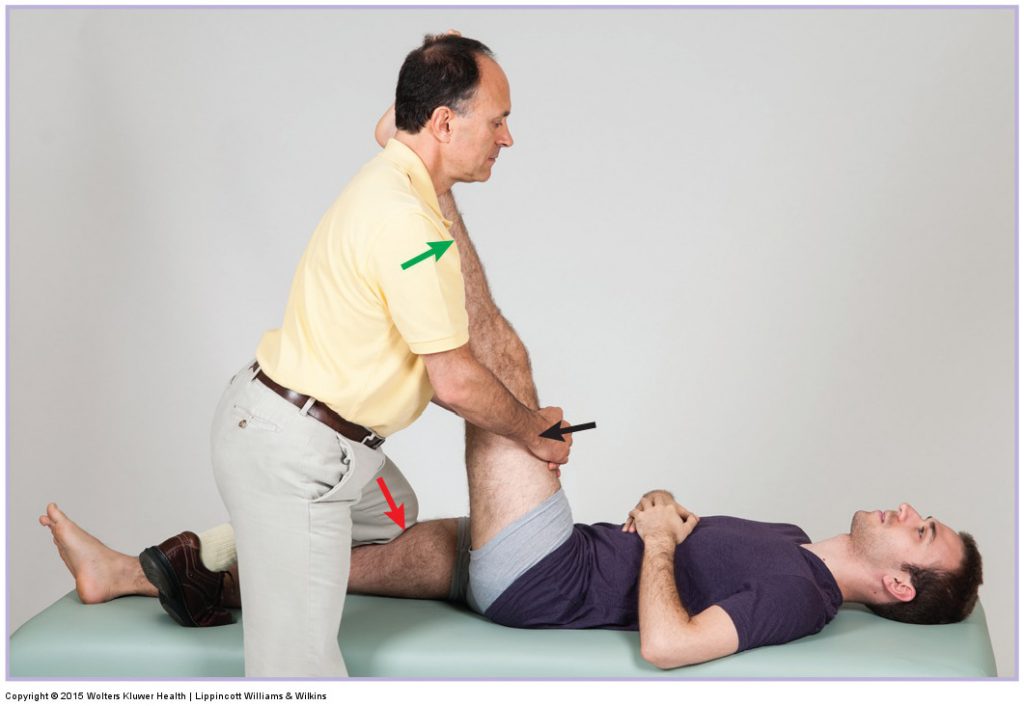 Stretching the hamstrings of the superficial back line myofascial meridian. Permission Joseph E. Muscolino. Manual Therapy for the Low Back and Pelvis – A Clinical Orthopedic Approach (2015).

The results of this study validate the presence of the “superficial back line” myofascial meridian / chain (plantar fascia, Achilles tendon, gastrocnemius, hamstrings, sacrotuberous ligament, thoracolumbar fascia, erector spinae, occipitalis/galea aponeurotica/frontalis). Plantar massage can increase hamstring extensibility, while stretching the gastrocnemius and hamstrings can increase cervical spine mobility in the sagittal plane. Now, researchers from Goethe University in Germany, led by Dr. Jan Wilke, attempted to answer the question whether remote stretching on the myofascial meridian is as effective as local stretching at some point along its length. 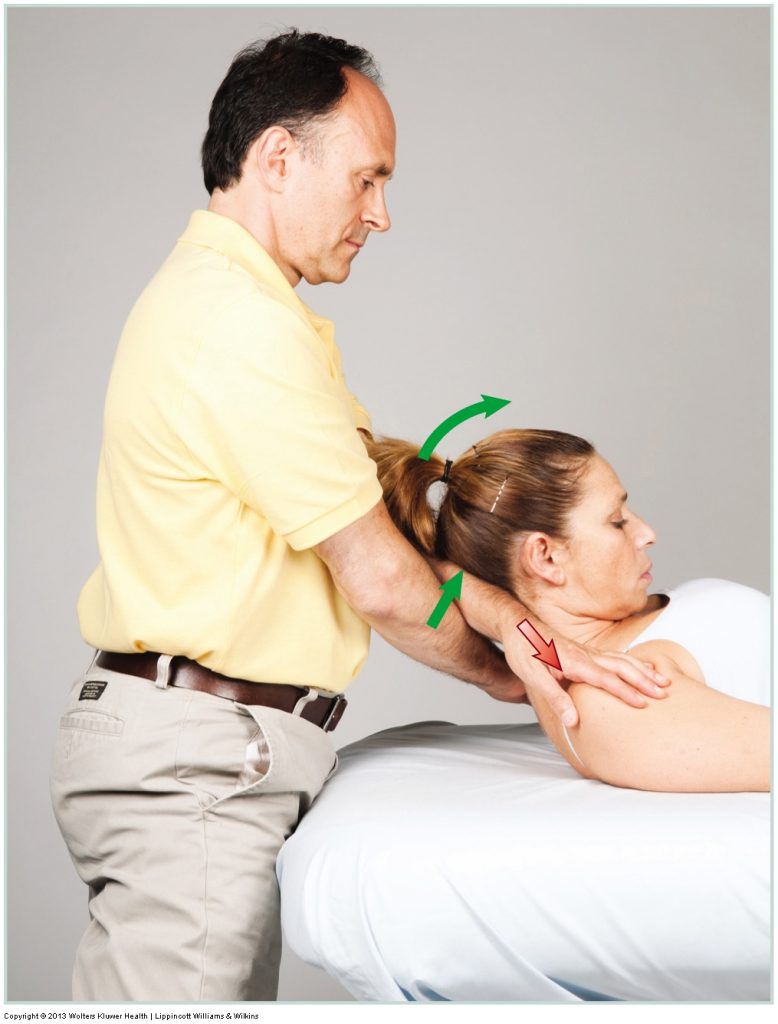 The results showed that, with one exception (cervical spine rotation after CSS at M2), both lower limb and cervical stretching increased cervical ROM compared to the control group in all movement planes and at all measurements. Importantly, no statistical difference was found between local and remote stretching. However, the attained effects do not seem to be direction-specific, in other words, do not seem to be related to the plane of movement of the stretch. The authors concluded that lower limb stretching based on myofascial meridians induces similar short-term improvements in cervical spine ROM as local neck stretching.

(1) neurologic adaptation, which is in accord with a common knowledge that stretching musculature in one region of the body can affect central nervous system mediated baseline muscle tone elsewhere in the body, both ipsilaterally and contralaterally,

(2) myofascial force transmission, i.e., transmission between muscle and fibrous connective tissues along a myofascial continuity (in this case the superficial back line myofascial meridian),

Nevertheless, this speculation still needs further research clarification. The authors also questioned the reciprocity of the stretching effects. While stretching the lower limb has now been shown to cause remote effects in the cranial direction, the reciprocal effect is unclear. In other words, would cervical stretching have an effect in the caudal/inferior direction at the lower limbs? A past study did not observe a change in the ankle ROM when flexing the cervical spine. We look forward to future studies to clarify the mechanism(s) that allow remote stretching to increase ROM and flexibility elsewhere in the body.

This blog post article was reproduced with permission of Terra Rosa.