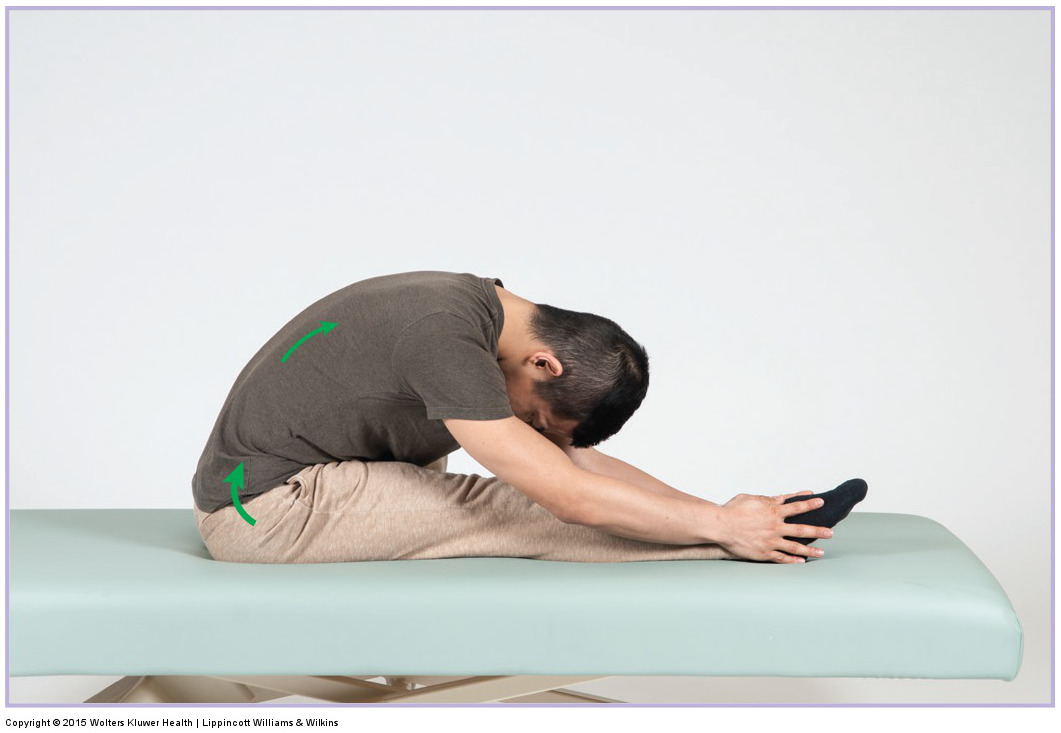 There is a hypothesis that fascia may play an important role in chronic low back pain. Following on a series of experiments, researchers have shown that fascial injury with resultant movement restriction caused loss of fascial mobility contralaterally (i.e., on the opposite side of the body from the injury). Now in a new study, researchers tried to determine if stretching to restore movement could reverse this fascial restriction. 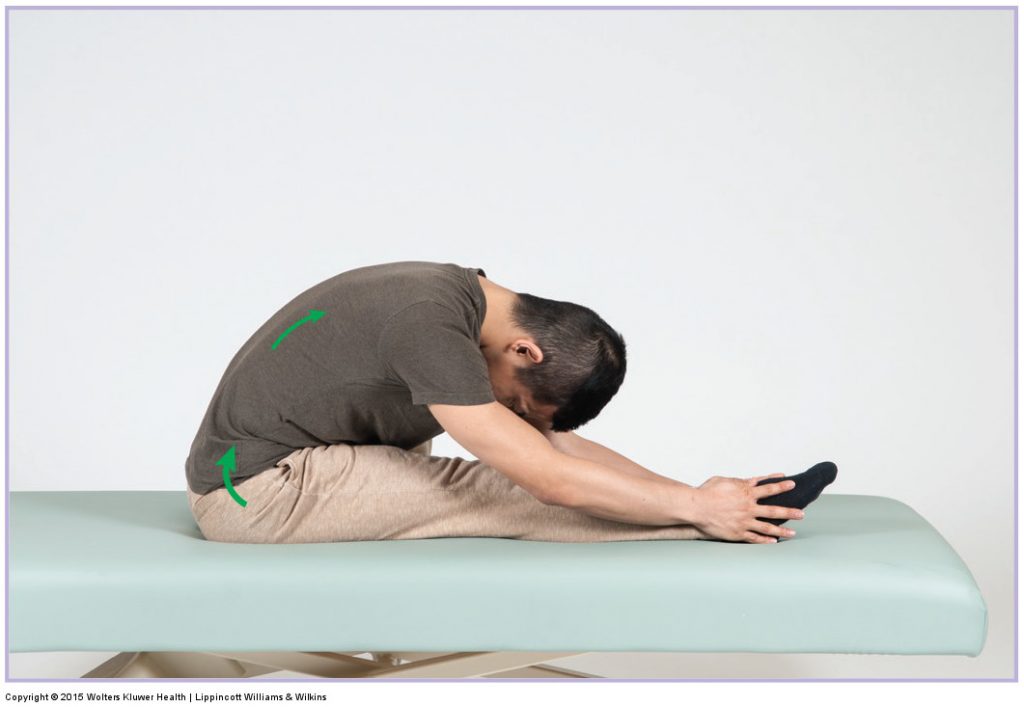 In 2011, Dr. Helene Langevin and colleagues from University of Vermont published a study (https://www.ncbi.nlm.nih.gov/pubmed/21929806) that demonstrated that people with chronic low back pain (LBP) have increased thickness and decreased mobility of the thoracolumbar fascia. The authors hypothesized that these structural and functional abnormalities of fascia in subjects with LBP could represent a fibrotic process resulting from an initial soft tissue injury involving fascia, followed by movement restriction that could be worsened by pain or fear of pain. They added that a loss of shear plane mobility between adjacent layers within the thoracolumbar fascia could be one of several interrelated factors in the development of low back pain since the lack of mobility may alter the biomechanics of the trunk as well as the sensory input (nociceptive and/or non-nociceptive) originating from the fascia.

Now, in a new study published in the September 2017 issue of American Journal of Physical Medicine & Rehabilitation, scientists investigated whether this fascial immobility and movement restriction could be reversed by employing daily stretching for one month.

The study used thirty pigs which were randomized to control, injury, or injury + hobble (movement restriction) for eight weeks. The hobble restricted hip extension on the side of injury (ipsilaterally). At week eight, the injury + hobble group was subdivided into continued hobble, removed hobble, and removed hobble + stretching (passively extending the hip joint for 10 minutes daily).

The results showed that removing hobbles restored normal gait speed but did not restore fascial mobility. Further, the group that received daily passive stretching did not show additional fascial mobility benefit when compared to the group that simply had the hobbles removed. Both treatments (removed hobble and stretching) also did not produce significant improvement in fascia mobility.

The authors noted that all ultrasound measurements of fascial mobility were made on the side contralateral to the injury. Thus, observed reductions in fascial mobility were not due to immediate scarring but rather reflected a more diffuse response of fascia to the injury that was exaggerated by the movement restriction. The authors suggested that persistent and extensive involvement of fascia after a minor back injury may cause long-term biomechanical abnormalities in the back.

The authors concluded that reduced fascia mobility in response to injury and/or movement restriction worsens over time and persists even when movement is restored.

(Note: This article was reproduced with permission from Terra.Rosa.com.au)