Note: This is the fourth blog post article in a series of 11 articles on Psoas Major Function. See below for the other articles in this series on psoas major function. 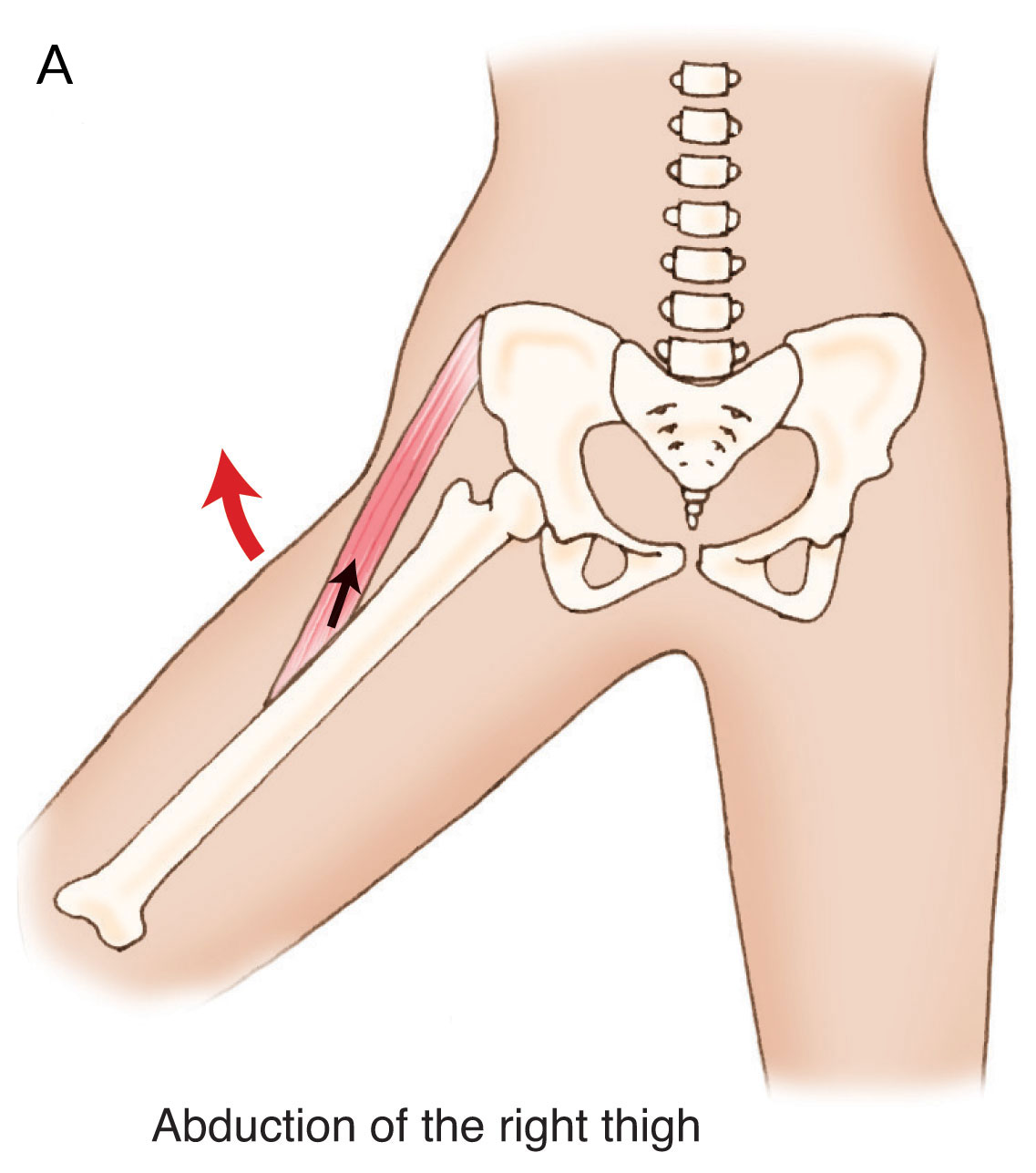 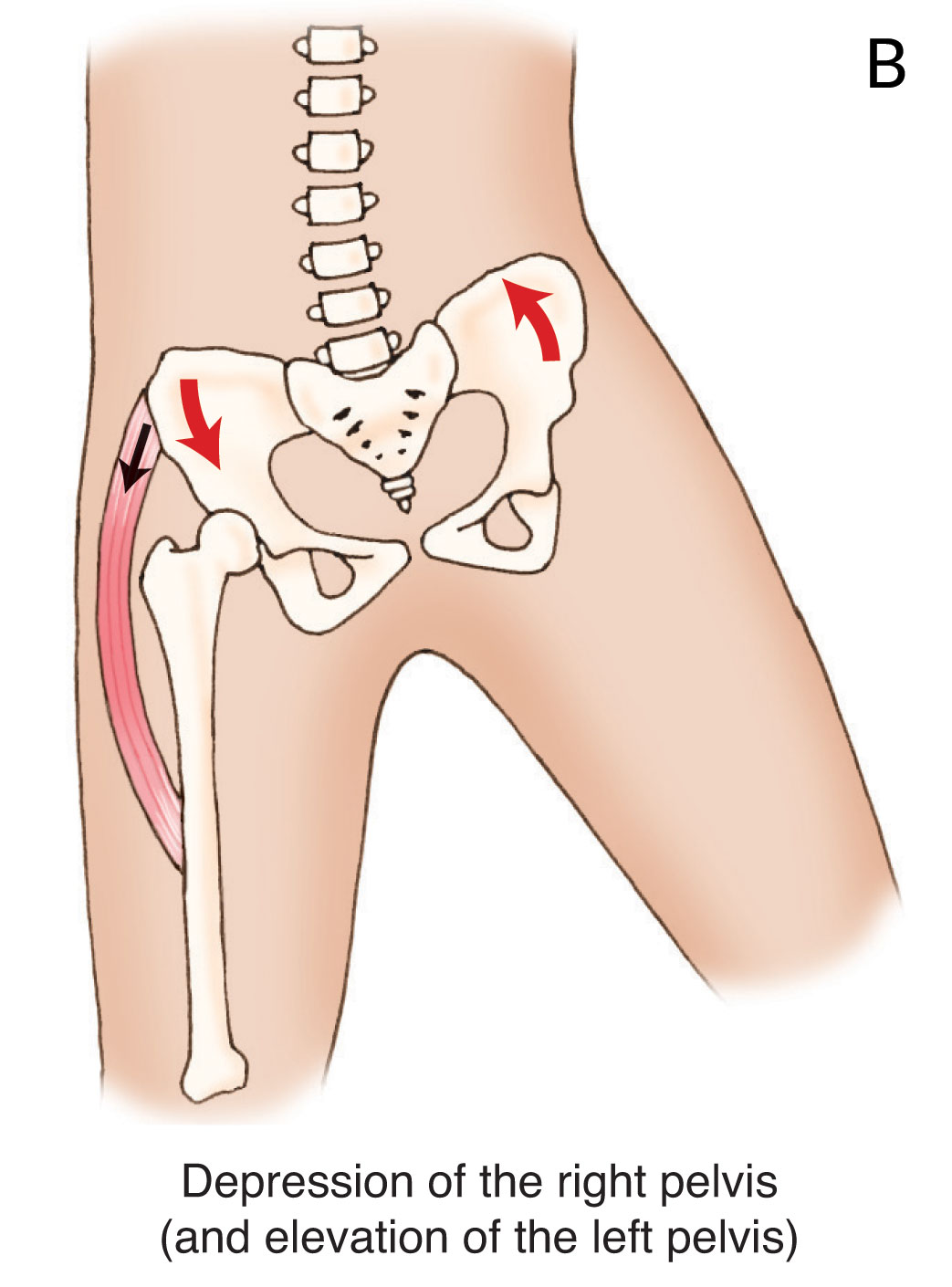 Regardless of whether the psoas major is in position to perform abduction or adduction, given how small the moment arm is, it would not be able to generate much strength to contribute to the joint motion. In fact, because its line of pull passes pretty much directly over the axis, most of the pull of the psoas major in the frontal plane would contribute toward compression, and therefore stability, by pulling the head of the femur into the acetabulum.

As stated, determining the action of a muscle is done by comparing the line of pull of the muscle relative to the axis of motion of the joint crossed. If the muscle passes on one side of the axis, it will create one motion; if it passes on the other side, it creates the opposite (antagonist) motion. And measuring how far the muscle’s line of pull is from the axis gives us the moment arm, which gives us the leverage strength for creating the motion. However, muscle contractions are not only important for creating motion. The pulling forces of musculature are also important for stabilizing the joint. This can be done when the muscle creates a compression force that pulls one bone of the joint into the other; this occurs when the line of pull of the muscle passes close to or through the axis of motion for the joint, as seen in Figure 9A.

Note: This is the fourth blog post article in a series of 11 articles on Psoas Major Function.