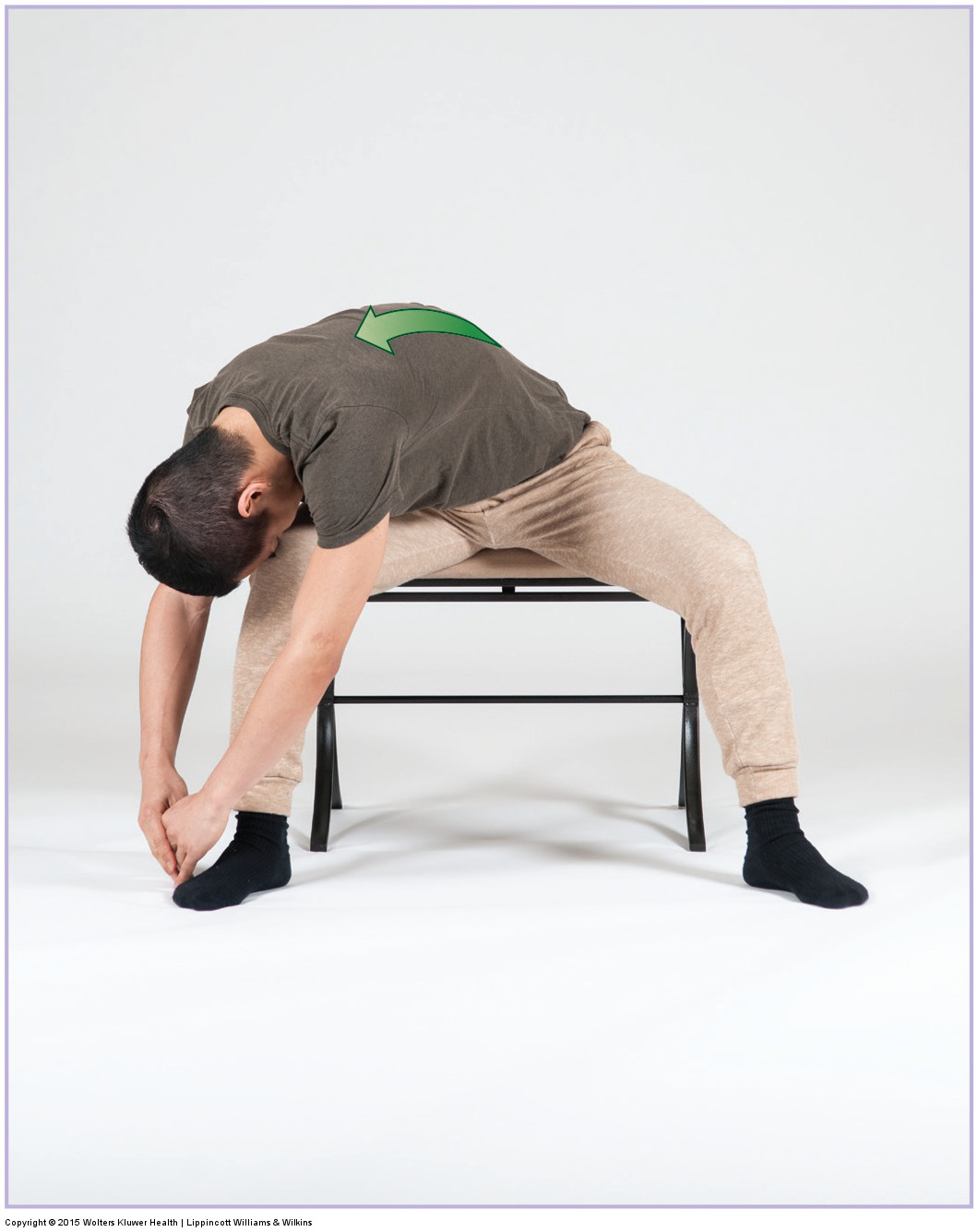 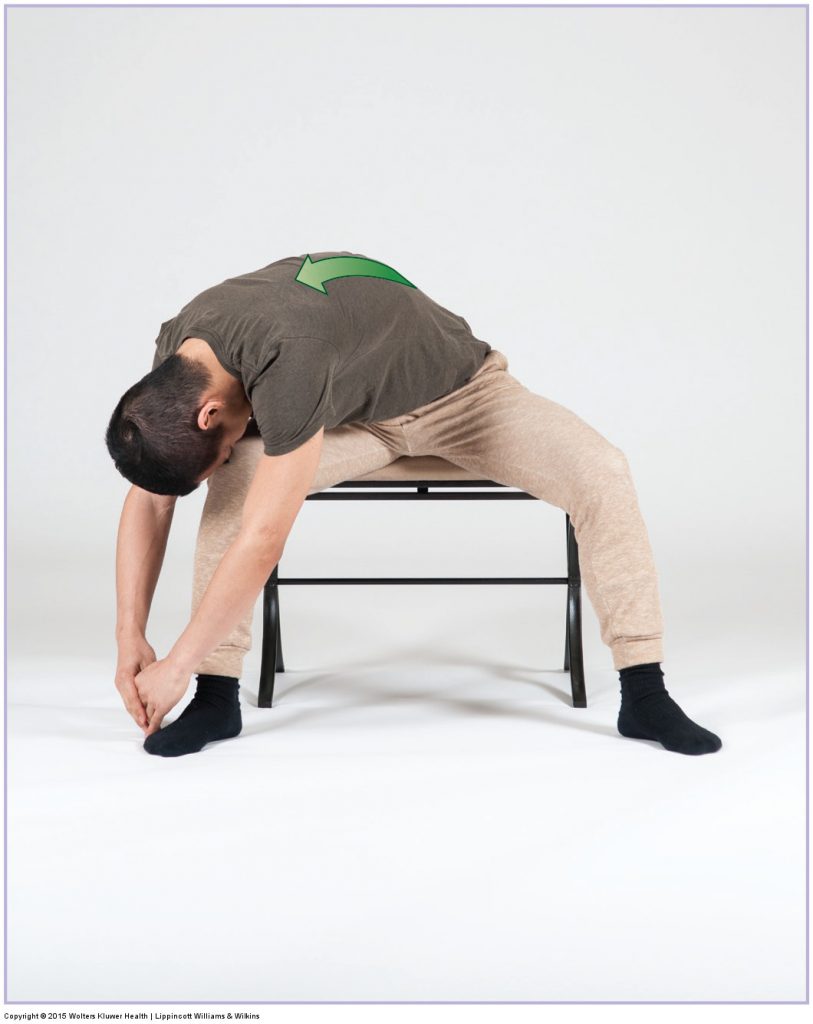 Researchers from the School of Health and Sport Sciences, Chukyo University, Japan, studied the viscoelasticity of the medial head of the gastrocnemius muscle-tendon unit after stretching. The term viscoelasticity, synonymous with the term elasticity, is defined as the ability of a soft tissue to return to its normal length after it has been stretched, in other words, after it has been lengthened.

Study – Elasticity of the Muscle

The first study was published in the February 2013 issue of the Scandinavian Journal of Medicine Science Sports. 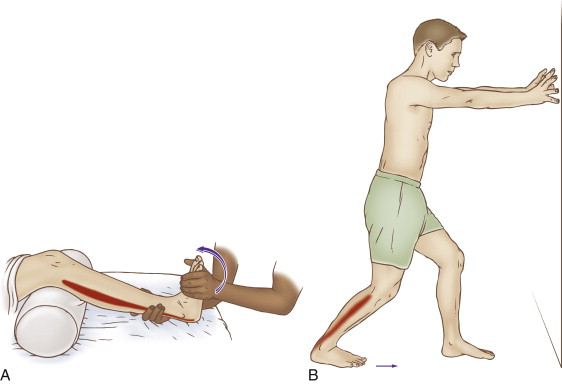 Eleven males participated in the study. For five consecutive days, passive dorsiflexion of the ankle range of motion (ROM) was assessed at the following intervals relative to the stretching that was performed:

The test involved passively dorsiflexing the foot at the ankle joint at a rate of one degree per second until end ROM was reached. This end ROM stretch position was then held for one minute. And this stretching protocol was repeated five times. Two factors were measured.

The authors conducted a second study to clarify the time course of the stretching-induced decrease in maximal isometric plantar flexion torque. This study was published in the January 2014 issue of Journal of Strength and Conditioning Research.

Nineteen women participated in two randomly ordered groups. The treatment group was statically stretched for 5 minutes; the control group had no stretching performed. The participants performed isometric maximal voluntary contractions (maximum strength contractions) of the right plantarflexor muscles. Electromyographic (EMG) amplitude was calculated for the medial and lateral heads of the gastrocnemius (EMG measures the nervous system’s ordering of the muscle contraction). Measurements were conducted preintervention; immediately after intervention; and at 5, 10, 15, and 30 minutes postintervention. As with the first study, the static 5-minute stretching trial consisted of dorsiflexion to the end range of motion and holding that position for one minute; this was repeated five times. The individuals in the control group rested for five minutes.

Results showed that the maximal voluntary contraction torque was significantly decreased immediately after, and 5 minutes after the static 5-minute stretching compared with the preintervention value. But this change recovered within 10 minutes. Meaning that the loss in strength after static stretching was recovered by ten minutes post-stretch. Meanwhile, the EMG amplitude did not change from preintervention to postintervention under any condition.

Why Does Static Stretching Weaken a Muscle? 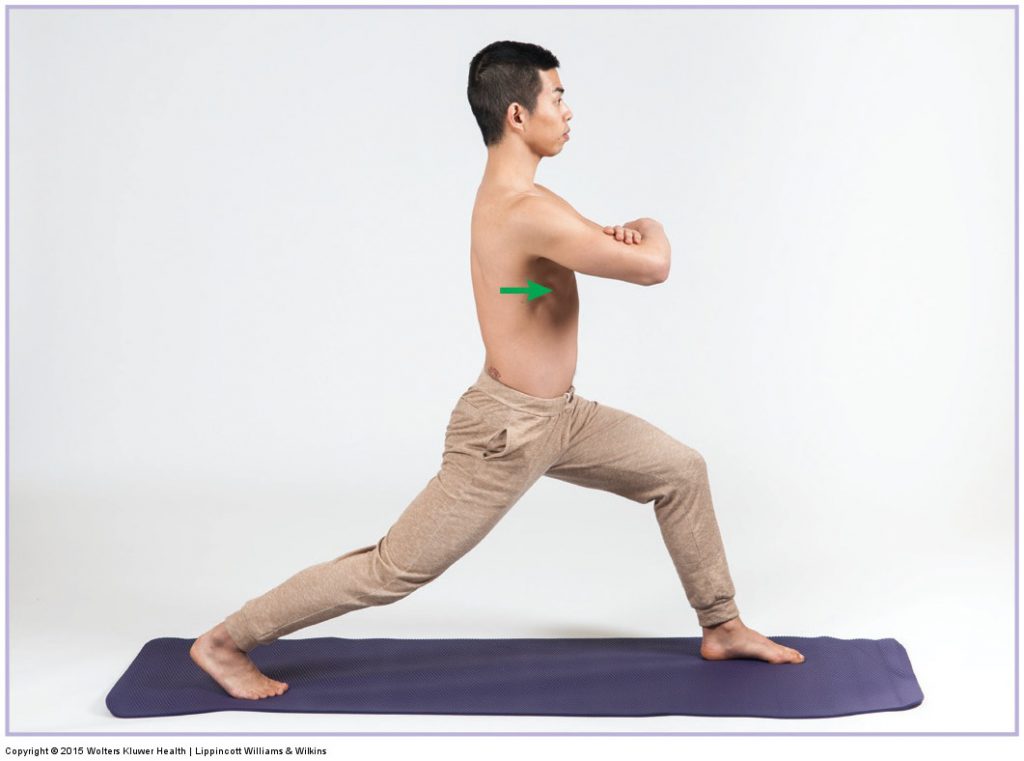 Two primary hypotheses have been proposed to explain the stretching-induced force deficit, in other words, the muscle weakness…

Did you know that Digital COMT (Digital Clinical Orthopedic Manual Therapy), Dr. Joe Muscolino’s continuing education video streaming subscription service for massage therapists (and all manual therapists and movement professionals), has at present (October of 2018) more than 1,000 video lessons on manual therapy continuing education, including entire folders on stretching, joint mobilization, and massage. And we add seven (7) new videos lessons each and every week! And nothing ever goes away. There are also folders on Pathomechanics and Anatomy and Physiology, including an entire folder on Cadaver Anatomy… and many, many more on other manual and movement therapy assessment and treatment techniques? Click here for more information.

The first hypothesis was that a neural factor was involved in the stretching-induced weakness, and this caused the decreased muscle activation and reflex sensitivity (in other words, the muscle was inhibited from contracting). The neural effect can be evidenced if there is a decrease in muscle EMG. This study showed no significant changes in EMG amplitude. Therefore, the neural factor was discounted as the primary effect in the stretching-induced muscle weakness. 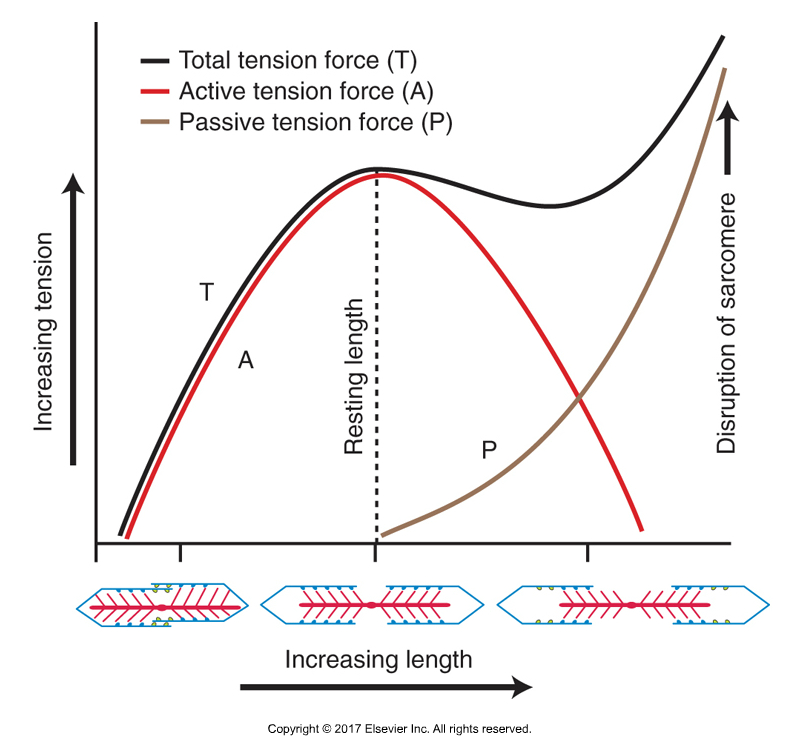 Decreased stiffness of the muscle-tendon unit after static stretching may increase the resting length of the sarcomeres, which in turn may alter the length-tension relationship, thereby decreasing the maximal force-producing capabilities of the muscle. Furthermore, the deformation of the connective fascial tissue aspect of the muscle may also play a role. This study demonstrated the decrease in the rate of torque (muscle strength) immediately after stretching compared with that at pre-stretching. In addition, the study also showed that a reduction in stiffness of the muscle immediately after a 5-minute static stretching (∼13 and 22%, respectively) and 5 minutes after stretching (∼17 and 30%, respectively)

Overall, these results suggest that the mechanical property of the muscle-tendon unit may be a major contributor to the stretching-induced weakness of the muscle.

As part of the warm-up routine, static stretching is commonly performed before exercise and athletic performance. Several studies show that static 5-minute stretching decreases maximal isometric plantarflexion strength immediately after stretching. However, this weakness disappeared by 10 minutes after stretching.

Dynamic stretching moves arterial and venous blood, as well as lymph fluid and synovial fluid. If performed actively, as it usually is, it also facilitates neural pathways and strengthens the muscles that are contracting for the movement.

Static stretching operates on a fundamental principle of soft tissue known as creep. Creep states that a soft tissue will deform when subjected to a sustained force. In this case, deform refers to the tissue lengthening.

(Click here for the blog post article: The Effect of Stretching on Flexibility and Joint Range of Motion.)

Did you know that Digital COMT (Digital Clinical Orthopedic Manual Therapy), Dr. Joe Muscolino’s continuing education video streaming subscription service for massage therapists (and all manual therapists and movement professionals), has at present (October of 2018) more than 1,000 video lessons on manual therapy continuing education, including entire folders on stretching, joint mobilization, and massage. And we add seven (7) new videos lessons each and every week! And nothing ever goes away. There are also folders on Pathomechanics and Anatomy and Physiology, including an entire folder on Cadaver Anatomy… and many, many more on other manual and movement therapy assessment and treatment techniques? Click here for more information.