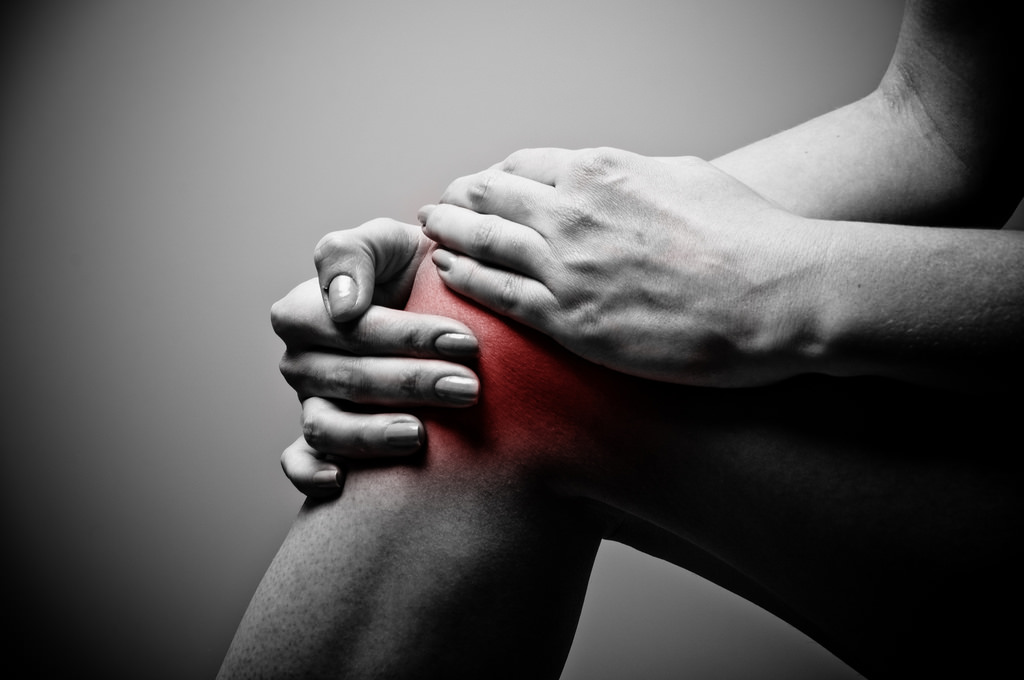 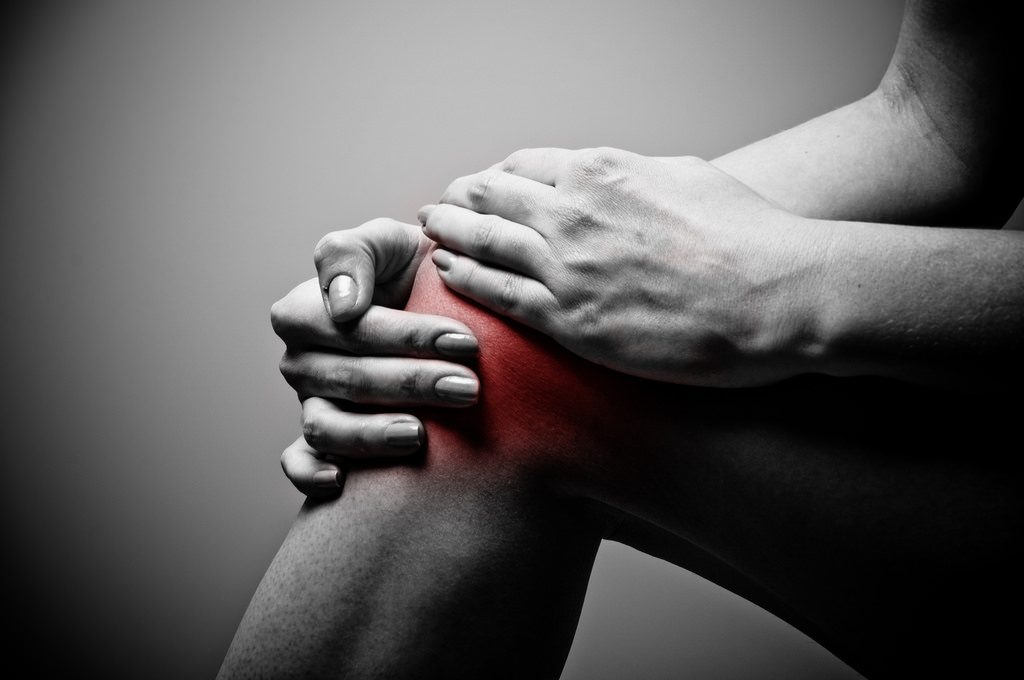 Patellofemoral pain syndrome (PFPS or runner’s knee) is a common musculoskeletal condition in running and jumping athletes, presenting with anterior knee pain, and aggravated by physical activities. There is still no general agreement on its etiology, however it is mostly a combination of extrinsic and intrinsic factors. Some external factors include the frequency of physical activities, previous trauma, overload and overuse. Intrinsic factors include biomechanical factors such as mal-alignment of the foot, poor movement control, muscle imbalance, neuromuscular factors, and articular cartilage degeneration.

The presence of a delay between vastus medialis obliquus (VMO) and vastus lateralis (VL) muscle onset has been suggested in the literature as a possible cause of PFPS. However, there is still disagreement among studies.

To clarify this issue, researchers from Reggio Emilia, Italy conducted a study published in 2010, where they measured the delay in the activation of VMO and VL in 15 patients with 20 age-matched healthy controls during the following tasks: sit to stand, stand to sit, squat, step up, and step down. The time of activation of the muscles was detected using a surface EMG. The data were then analyzed statistically. In order to compare the muscle activity throughout the task, the researchers computed the delay between the instants in which the VMO and VL EMG activities reached their peak.

The authors found that VMO did not significantly activate after VL in any of the investigated tasks, both in controls and in PFPS patients. The onset delay was lower than or equal to 0.02 seconds. This finding does not support the theory that a late activation of VMO with respect to VL is one of the intrinsic factors of PFPS.

In fact, VMO was found to activate before VL in the sit to stand task for both healthy subjects and PFPS patients, with a reduction in the amount of pre-activation in PFPS patients. Nevertheless, the onset delay comparison between healthy and PFPS subjects is only a tenth of a second, thus may not have clinical relevance. The authors further added that most of the delays reported in literature are in the order of 0.01 to 0.02 seconds. The accuracy in these results is doubted because there might be error in the onset estimate. Further, its mechanical relevance is also questioned.

Thus, the authors concluded that their results do not support the hypothesis that an onset delay between VMO and VL is one of the causes of PFPS.

The results showed that females with PFPS who practiced a high level of physical activity demonstrated a delayed onset of VM compared to healthy females (difference of about 0.02 seconds). Conversely, females with PFP who practiced moderate level of physical activity did not show significant VM delay in comparison to healthy females.

However, as the previous study indicated, it is still unclear the significance of 2/100 (1/50) of a second difference. 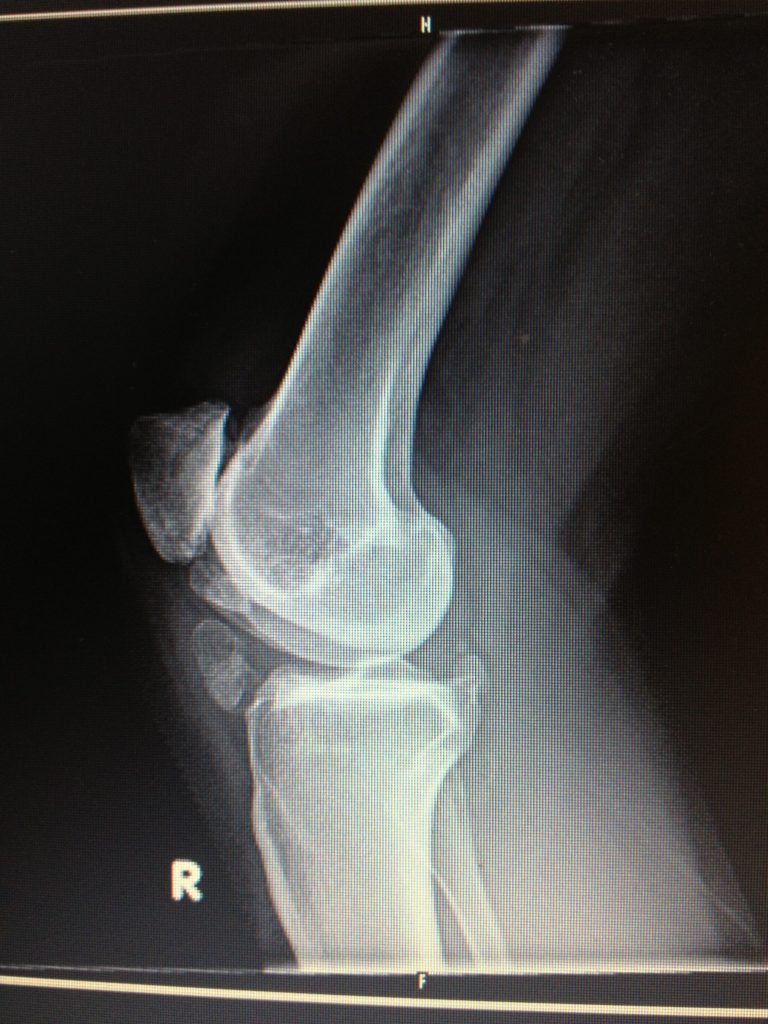 The reason for this research is that the VMO and VL have very different lines of pull upon the patella and therefore, an imbalance in the engagement of these two muscles, while having little or no impact upon tibiofemoral (knee) joint extension, would have an appreciable affect upon the tracking of the patella along the femur (patellofemoral joint).

Given how often the patella is found to track excessively laterally, in effect banging against the lateral aspect of the femoral intercondylar groove and causing excessive physical stress with its resultant osteoarthritis (degenerative joint disease), it would seem that there must be an imbalance between the forces of lateral tracking and medial tracking. Much of that imbalance could ascribed to an imbalance between the VMO and VL; theoretically either excessive VL engagement or diminished VMO engagement. Hence the importance of these studies to see when and to what degree the engagement of the VMO might be compromised.

This blog post article was created in collaboration with www.Terra.Rosa.com.au