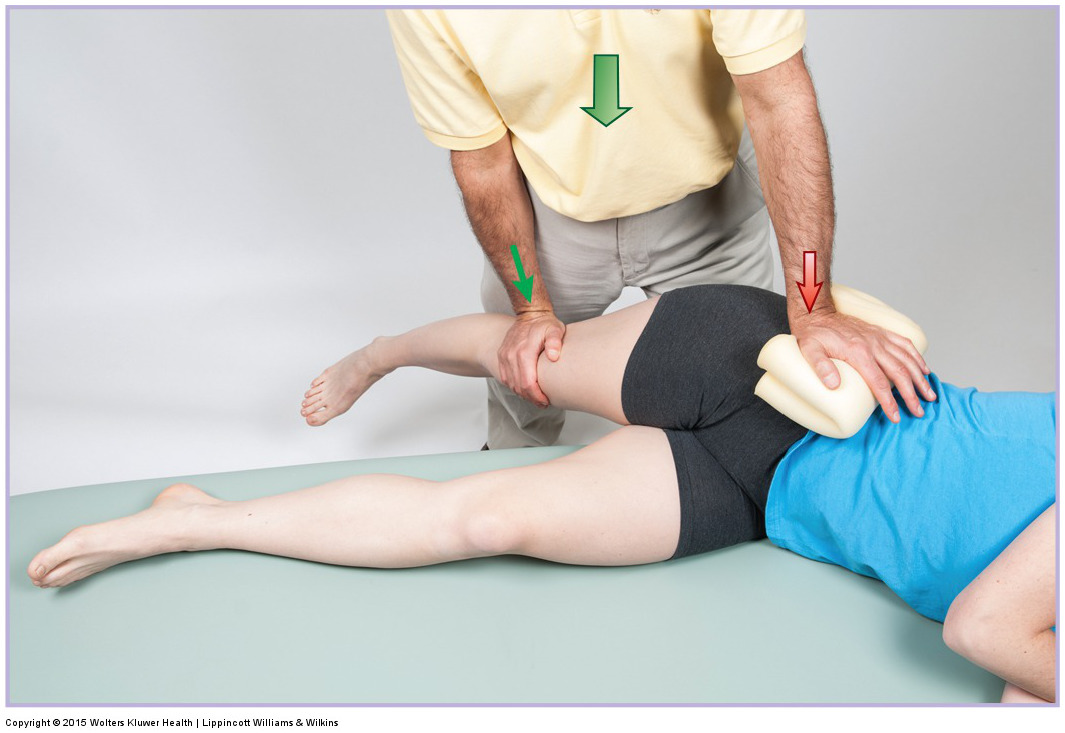 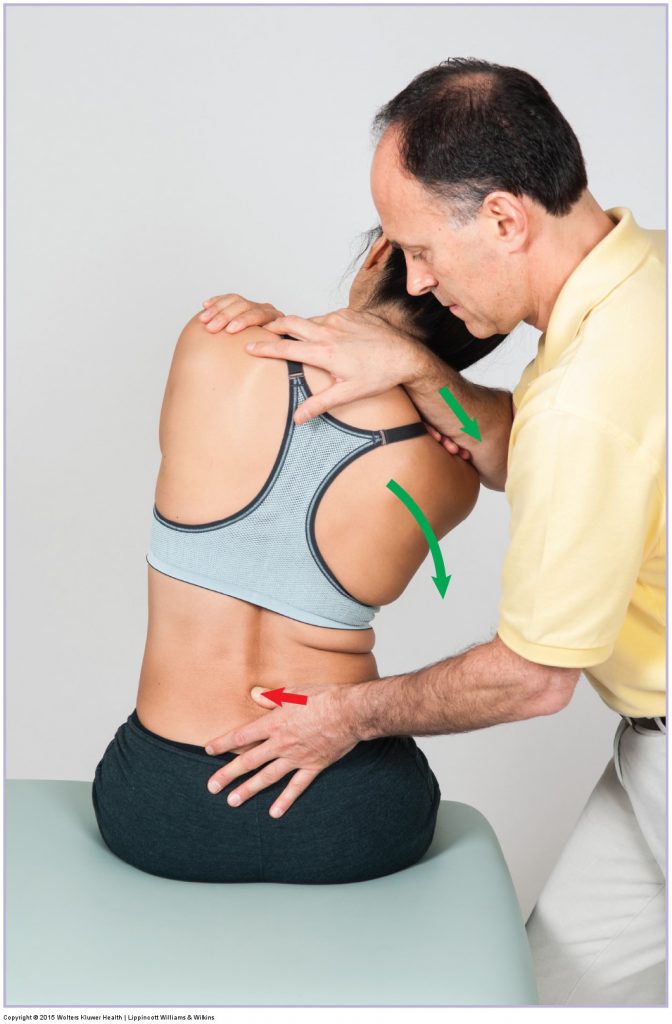 Simply put, manual therapy is any therapy applied by hand. The word “manual” comes from the Latin word for hand.

Even though Manual Therapy is defined by the therapist/physician using their hand as the contact for the therapy being done, the term Manual Therapy is usually expanded to include other contacts, such as the forearm, elbow, foot, or even other parts of the body. Manual therapy also often involves the use of tools that are held in the hand.

What is Clinical Orthopedic Manual Therapy?

Who does Manual Therapy?

Many different therapists, physicians, and other professionals practice manual therapy.

Who else performs Manual Therapy?

These professionals are primarily thought of as “Movement Therapists,” but their work is often assisted with hands-on Manual Therapy to augment the effectiveness of their work. For example, the addition of Manual Therapy may be done to support and stabilize the client/patient during motion, augment the range of motion of a stretch, or for proprioceptive cueing to improve the quality of the movement pattern.

Many other Manual Therapists fall into the general category of “Energy Workers.” They employ Manual Therapy not for the mechanical effects upon the musculoskeletal (myo-fascio-skeletal) tissues of the body, but rather for the effect upon the flows of energy within the body. Many of the these techniques are considered to be “Eastern” or “Asian.” Acupuncture could be considered to be Manual Therapy with the assistance of needles.

The term “Bodyworker” is a term that in the world of Complementary Alternative Medicine (CAM), also known as Integrative Health, is often used to broadly describe any type of manual therapist. (Note: It is often used to describe any type of manual therapist other than a massage therapist. In this sense, the term “massage and bodywork” is often used, although this is a bit of a misnomer in that massage is clearly a form of bodywork. The term bodywork was coined in the word of massage to be an “umbrella term” that would capture most or all “other” forms of manual therapy other than massage.) 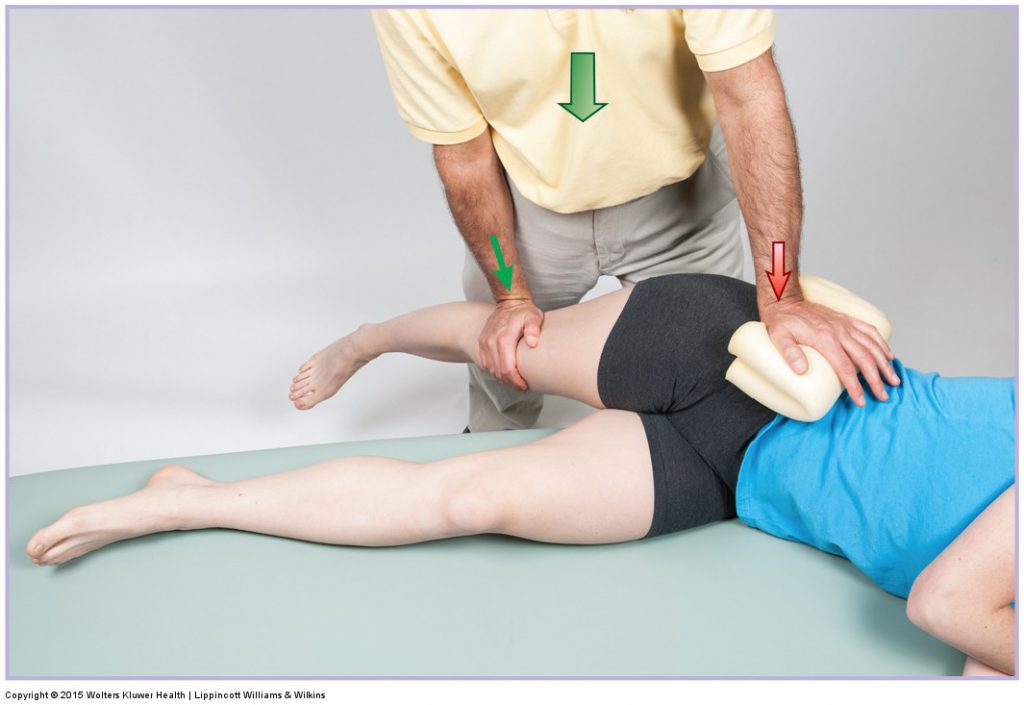 The following techniques are considered to be Manual Therapy techniques:

Massage Therapy is a form of Manual Therapy. More precisely, massage therapy can be described as soft tissue manipulation (soft tissues are all tissues of the body other than hard tissue, i.e., bone). Soft tissues typically worked on by massage are myofascial tissues, in other words, muscles and fascia (e.g., tendons, ligaments).

However, massage therapy as a profession often involves other forms of manual therapy such as stretching, hydrotherapy, and (Grade IV) joint mobilization. It may also involve strengthening exercise and dry needling (dry needling is essentially musculoskeletal acupuncture, that is, acupuncture performed for neuromuscular purposes, not energy meridian flow). 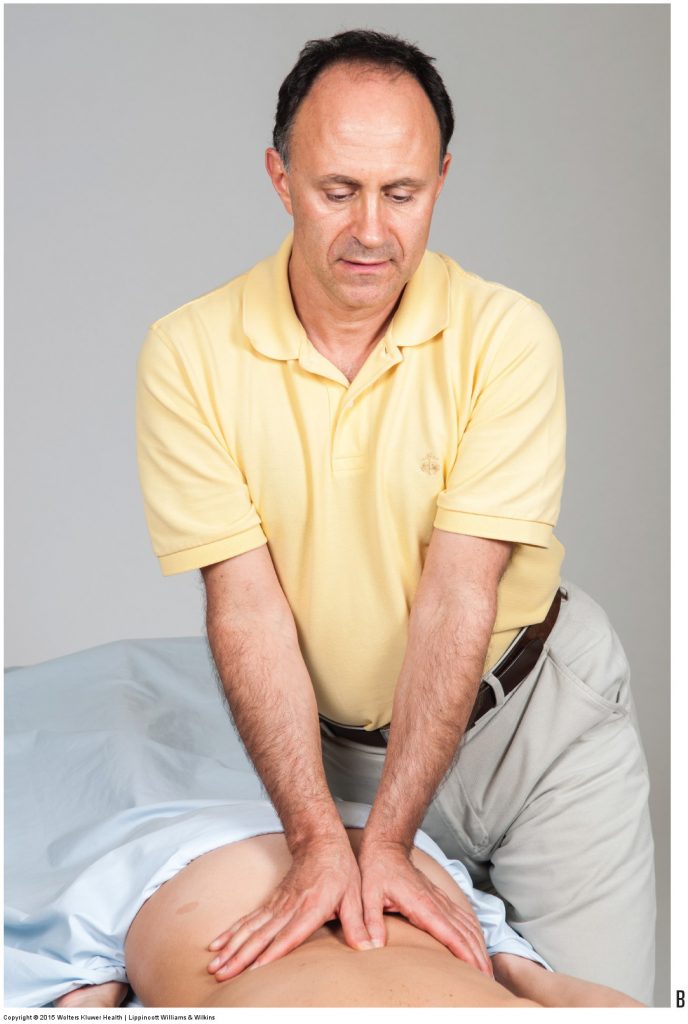 What does Manual Therapy Work On?

Manual Therapy is usually applied upon the musculoskeletal tissues of the body. These tissues are bones, muscles, and fasciae (the types of fascia include tendons, ligaments, aponeuroses, and other superficial and deep fascial membranes). Given the increased understanding and acceptance in recent years of the importance of fascia, a better term than “musculoskeletal” might be “myo-fascio-skeletal” (or even neuro-myo-fascio-skeletal).

As described above, Manual Therapy is also applied to the flows of energy in the body.

Manual therapy may also be helpful toward improving the health of internal visceral organ functioning.

What about the term “Manual and Movement Therapy”?

The term “Manual and Movement Therapy” is a more inclusive term that comprises Manual Therapy with Movement Therapy. There is a lot of overlap between these worlds. For example, a therapist that stretches their client/patient would be performing both manual and movement therapy. Further, the ultimate goal of much of manual therapy is to improve the movement of the body.

Who Licenses or Certifies Manual Therapy?

Many professions of Manual Therapy are licensed by government bodies, such as states, provinces, city, or national governments.

Many other professions of Manual Therapy are Certified.

(Note: Many other fine certifications exist. I have simply listed a few with which I am familiar that are excellent.)